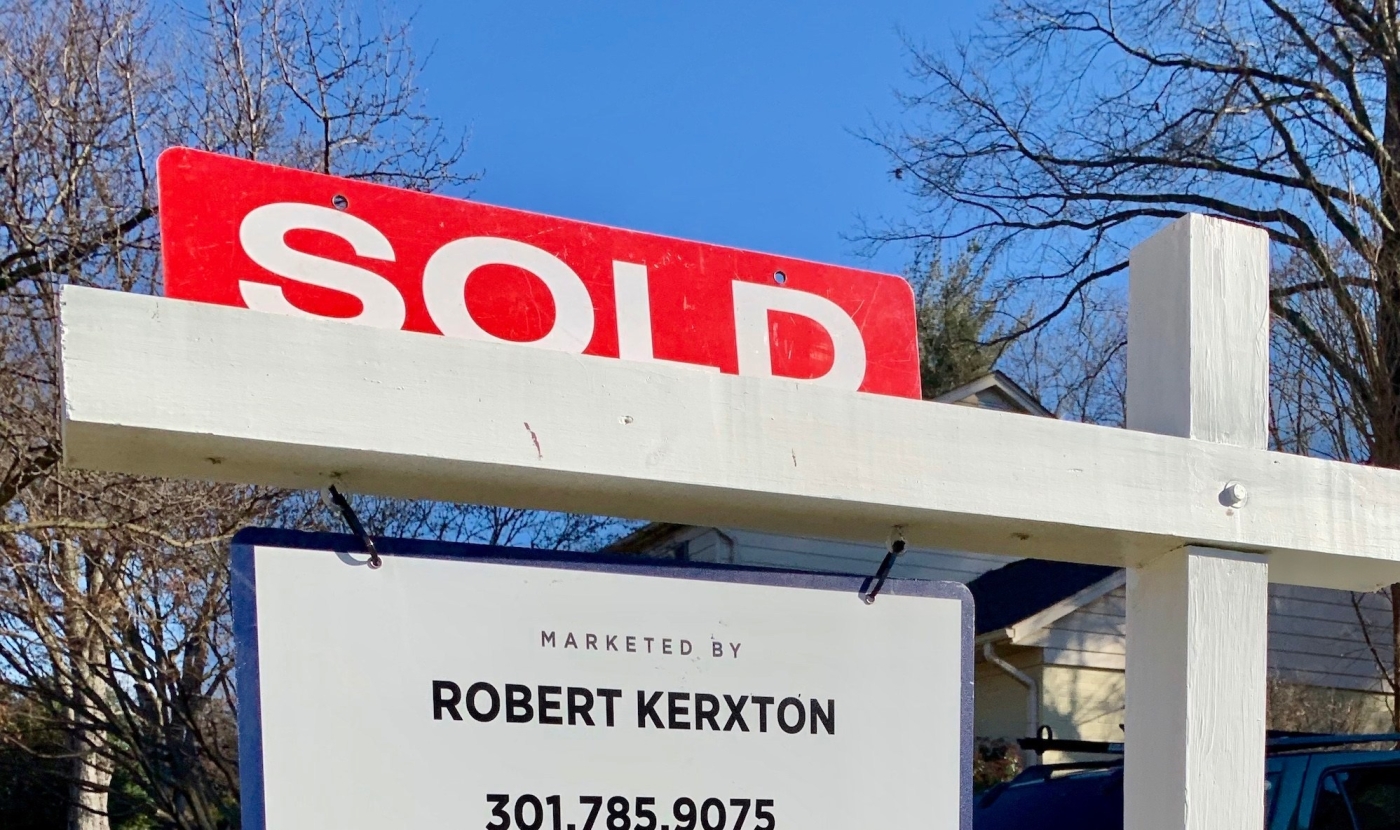 Home sales disappointed again during the final days of 2018.  Here are the five things we learned from U.S. economic data released during the week ending January 25.

Note that the partial shutdown of the federal government has delayed the release of certain economic data reports.

Existing home sales plummeted as 2018 ended. The National Association of Realtors indicates sales of previously owned homes dropped 6.4 percent in December to a seasonally adjusted annualized rate (SAAR) of 4.99 million units. This was the measure’s worst showing since November 2015 and represented a 10.3 percent decline from a year earlier. Sales fell in all four Census regions on both a month-to-month and year-to-year basis, including double-digit percentage drops over the previous year in the West (-15.0 percent) and Midwest (-10.5 percent). Also falling during the month was the number of unsold homes on the market, with inventories shrinking 5.1 percent to 1.550 million units. This was equivalent to a very tight 3.7 month supply (smallest since last March). The median sales price of $253,600 was a 2.9 percent gain from a year earlier. NAR’s press release included a bit of optimism for the near-term, stating that “with mortgage rates lower, some revival in home sales is expected going into spring.”

Forward-looking economic indicators suggest a showdown in December. The Conference Board’s Leading Economic Indicators (LEI) lost 1/10th of a point to a reading of 111.7 (2016=100), its second drop in three months. Even with the December’s decline, the LEI has risen 4.3 percent over the past year. The partial federal government shutdown delayed the release of some government economic data, which forced the Conference Board to estimate values of some LEI components. With that caveat in mind, six of the LEI’s ten components made positive contributions in December, led by first-time jobless claims, the Leading Credit Index, and the interest rate spread. Improving during the month were both the coincident and lagging indices. The former gained 2/10ths of a point to 105.1 (+2.1 percent versus December 2017) while the latter added a half point to 106.7 (+2.8 percent versus December 2017). The press release stated that the effects of the partial government shutdown had not yet been reflected in the data, but the drop in the LEI suggests “the economy could decelerate towards 2 percent growth by the end of 2019.”

Home prices rose at a solid pace in November. The Federal Housing Finance Administration (FHFA) reports that its purchase-only House Price Index grew 0.4 percent during the month on a seasonally adjusted basis. This matched October’s gain, along with that of June, July, and August (September’s increase was slightly smaller 0.3 percent.) The index grew in six of nine Census regions, including sizable gains in the South Atlantic (+1.1 percent), Middle Atlantic (+1.0 percent), West South Central (+1.0 percent), and East South Central (+0.9 percent). Prices fell in the Pacific (-0.8 percent), East North Central (-0.2 percent), and West North Central (-0.1 percent) regions. FHFA’s price measure of homes purchased with a conforming mortgage has risen 5.8 percent over the past year with favorable 12-month comparables in all nine Census regions.