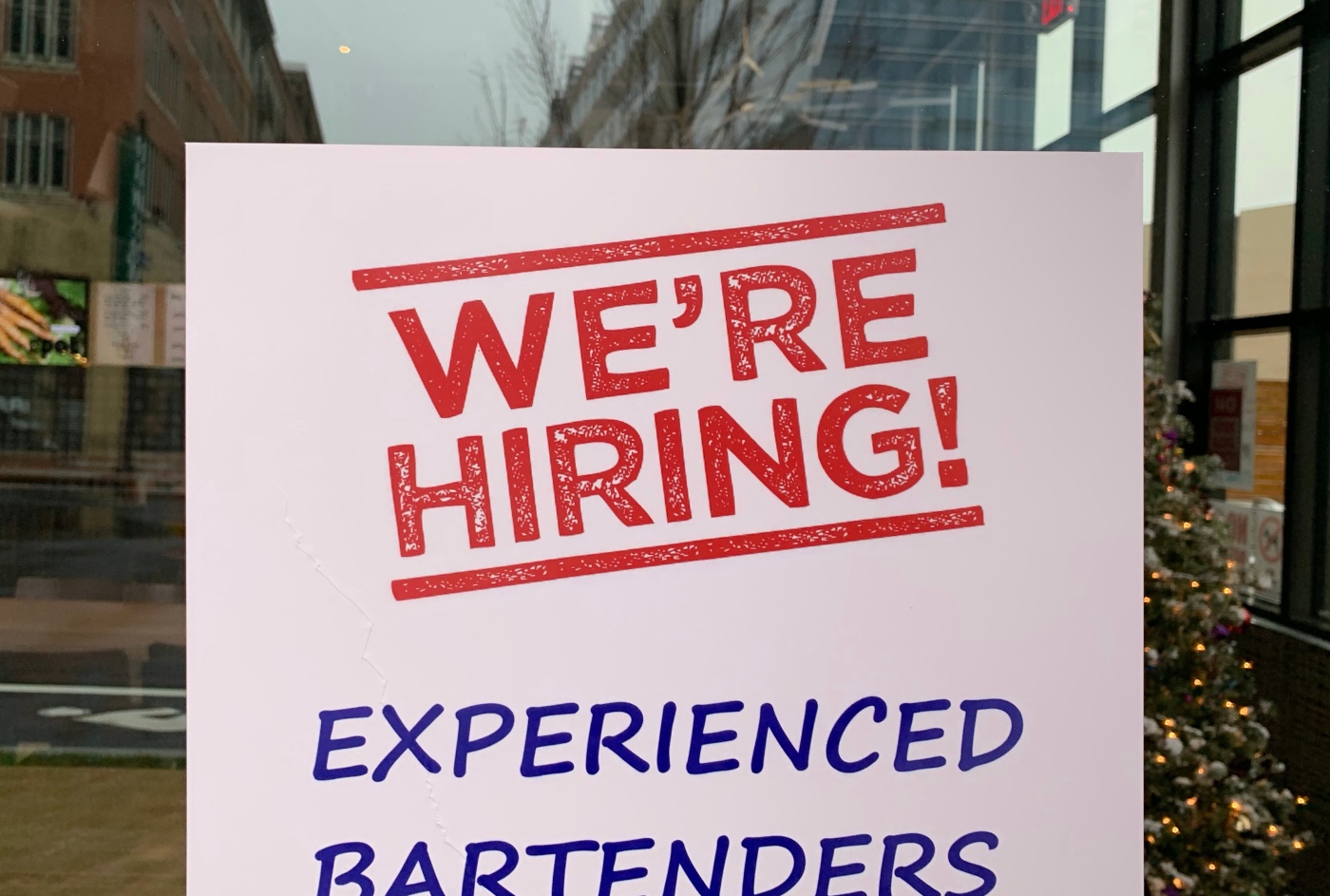 The Fed hits the breaks while the job creation motors on. Here are the five things we learned from U.S. economic data released during the week ending February 2.

Note that the partial shutdown of the federal government delayed the release of certain economic data reports.

The FOMC leaves its short-term interest rate target unchanged and suggests that they may stay put for a while. The statement released following the past week’s meeting of the Federal Open Market Committee noted that “the labor market has continued to strengthen and that economic activity has been rising at a solid rate.” As a result, the committee decided to keep the fed funds target rate at a range between 2.25 and 2.50 percent. The statement also said that it is the “most likely” outcome that “sustained” economic growth will continue with inflation remaining near the Fed’s two-percent target. But at the same time, the FOMC “will be patient” as to if/when it decides to change the fed funds target rate, noting “global economic and financial developments.” Written another way, it appears the Fed’s campaign to hike its short-term interest rate target may be taking an extended hiatus.

U.S. payrolls expanded for a 100th consecutive month in January. Nonfarm payrolls expanded by 304,000 on a seasonally basis during the month, the largest single-month gain in employment since last February. The Bureau of Labor Statistics’ revisions to November and December knocked payrolls estimates for the two months by a net 70,000 jobs. Private sector employers added 296,000 workers in December, split between 72,000 on the goods-producing side of the economy and 224,000 in the service sector. Among the industries added the most jobs in January were leisure/hospitality (+74,000), construction (+52,000), health care/social assistance (+45,400), professional/business services (+30,000), and transportation/warehousing (+26,600). Average hourly earnings inched up by three cents during the month to $27.56 (+3.2 percent versus January 2018) while average weekly earnings grew by $1.03 to $950.82 (+3.5 percent versus Januar 2018).

Based on a separate survey of households, the unemployment rate inched up by 1/10th of a point to 4.0 percent (just under January 2018’s 4.1 percent unemployment rate). The labor force participation rate also added 1/10th of a point to 63.2 percent. The same measure for adults aged 25-54 added 1/10th of a point 82.4 percent. The median length of unemployment decreased by 2/10ths of a week to 8.9 weeks (January 2018: 9.4 weeks) while the count of part-time workers seeking a full-time opportunity blossomed by 490,000 to 5.147 million (the increase reflecting private sector contractors losing work from the partial federal government shutdown). Also reflecting the impact from the shutdown was the broadest measure of the labor underutilization (the U-6 series), which swelled by a half point to 8.1 percent.

January was a harsh month for consumer sentiment. The Conference Board’s Consumer Confidence Index shed 6.4 points during the month to a seasonally adjusted reading of 120.2 (1985=100), its lowest reading since July 2017. A weaker outlook for the future was the cause of most of the decline in the headline index—the expectations index fell 10.4 points to 87.3. The present conditions index had a far more modest decline as it decreased by 3/10ths of a point to 169.6. The press release linked the depressed headline and expectation indices on “financial market volatility and the government shutdown.” 37.4 percent of survey respondents described current business conditions as “good” versus 11.1 percent said that they were “bad.” Similarly, 46.6 percent of consumers reported that jobs were “plentiful” versus a mere 12.9 percent saying that were “hard to find.”

Also falling was the University of Michigan’s Index of Consumer Sentiment, which declined by 7.1 points to a seasonally adjusted 91.2 (1966Q1=100). The measure was 4.5 points below its January 2018 mark as it fell to its lowest reading since the 2016 election. The current conditions index lost 7.3 points to a reading of 108.8 (January 2018: 110.5) while the expectations index declined 7.1 points to 79.9 (January 2018: 86.3).  The press release warned that it the continuing budget “standoff” continues, it could result in sustained declines in consumer sentiment and spending that “could push the economy into a recessionary downturn.”

Manufacturing activity picked up in January. The PMI, the headline index from the Institute for Supply Management’s Manufacturing Report on Business—added 2.3 points during January to a reading of 56.6. “This represented a partial rebound from December’s 4.5 point drop and was the 29th straight month in which the PMI was above a reading of 50.0, indicative of an expanding manufacturing sector. Three of five PMI components improved from their December marks: new orders (up 6.9 points), production (up 6.4 points), and inventories (up 1.6 points). Components for supplier deliveries (-2.8 points) and employment (-0.5 points) dropped versus December. Fourteen of 18 tracked manufacturing industries expanded during December, led by textiles, computer/electronics, and plastic/rubber products. The press release noted while the sector “continues to expand, reversing December’s weak expansion, but inputs and prices indicate fundamental changes in supply chain constraints.”