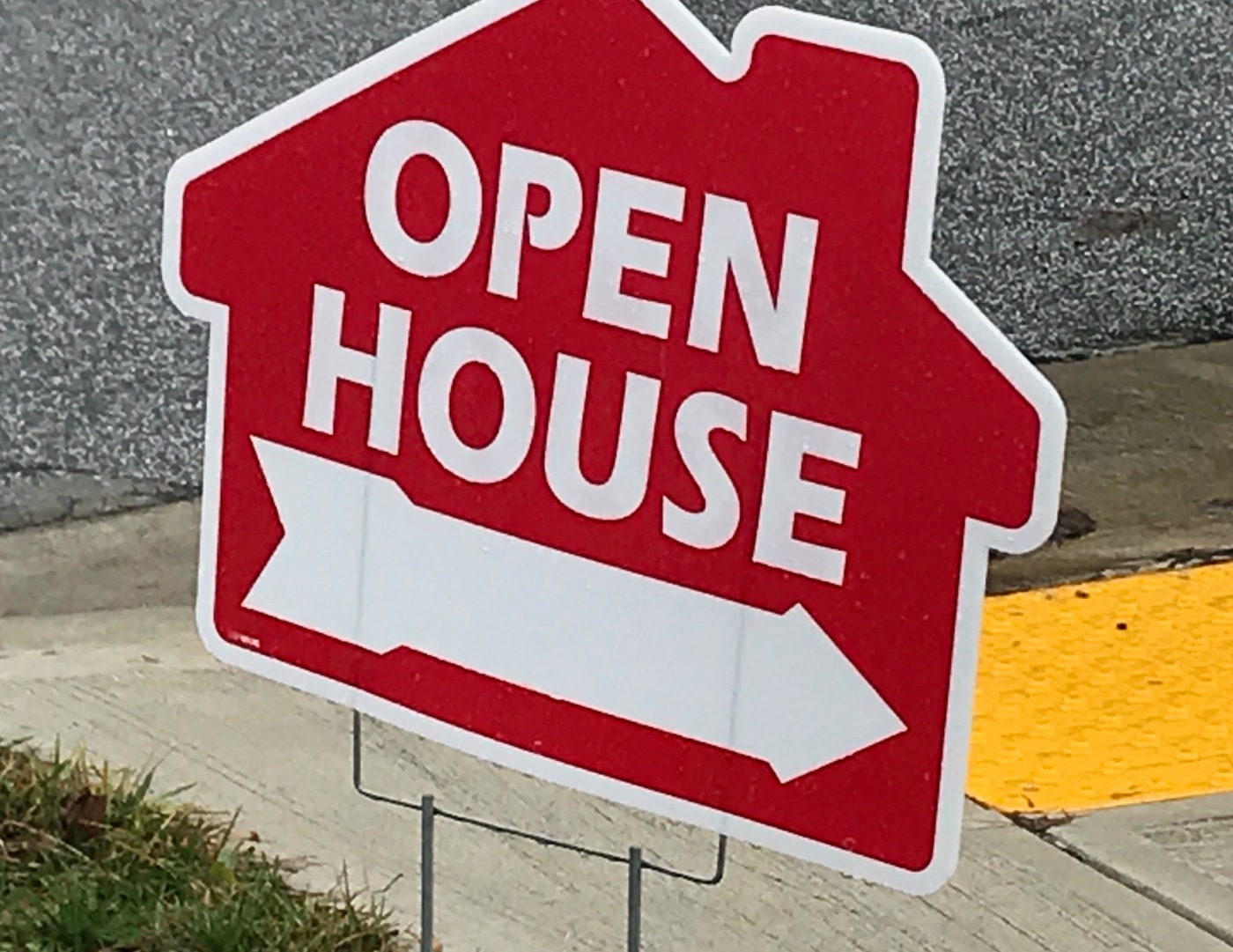 Tight inventories continued to hold back the housing market during the spring. Here are the five things we learned from U.S. economic data released during the week ending June 22.

Existing home sales stagnated during May. Sales of previously owned homes slipped 0.4 percent during the month to a seasonally adjusted annualized rate (SAAR) of 5.430 million homes. This left the National Association of Realtors’ home sales measure down 3.0 percent from May 2017 levels. Sales grew during the month on in the Northeast (+4.6 percent) while activity fell in three of four regions versus the previous year (Sales held steady versus May 2017 levels in the South). While still very tight, the number of homes on the market grew 2.8 percent during the month to 1.85 million units. This was nevertheless 6.1 percent below the year-ago level of inventories and the equivalent to a 4.1 month supply. As a result, the median sales price for existing homes has grown 4.9 percent over the past year to $264,800. The press release notes that “[i]ncredibly low supply continues to be the primary impediment to more sales.”

Activity in the Midwest drives a rise in housing starts. The Census Bureau reports that housing starts grew 5.0 percent during May to a seasonally adjusted annualized rate (SAAR) of 1.350 million homes. This was 20.3 percent ahead of the year-ago pace of starts. Single-family home starts grew 3.9 percent during the month to an annualized 936,000 (+18.3 percent versus May 2017) while multifamily units starts jumped 11.3 percent to an annualized 404,000 units (+27.4 percent versus May 2017). Only one region—the Midwest—enjoyed a month-to-month increase in starts. Looking toward the future, the number of issued housing permits of 1.364 million (SAAR), which was off 4.6 percent for the month but still 8.0 percent ahead of the year-ago rate. The annualized rate of housing completions grew 1.9 percent during May to 1.291 million homes. This was up 10.4 percent from the same month a year earlier.

Higher raw material prices weigh on homebuilder sentiment. The National Association of Home Builders’ Housing Market Index (HMI) lost two points in June to a seasonally adjusted reading of 68. Even with the modest drop, the HMI has been above a reading of 50—where a higher percentage of homebuilders see the housing market as “good” than view it as “poor”—for 48 straight months. During the month, the HMI improved in the Northeast and West but lost ground in the Midwest and South. Indicies for both current (75) and expected sales (76) each lost a point, as did the measure tracking prospective buyers traffic (50). The press release stressed that builders remained optimistic, but also they were “increasingly concerned that tariffs placed on Canadian lumber and other imported products are hurting housing affordability.”

Economic indicators suggest continued economic growth for the remainder of the year. The Conference Board’s Leading Economic Index added 2/10ths of a point in May to a seasonally adjusted reading of 109.5 (2016=100). The measure has grown 6.1 percent over the past year. Seven of the LEI’s ten components made positive contributions during the month, led by new manufacturing orders, the interest rate spread, and consumers’ expectations for business conditions. The coincident index also increased by 2/10ths of a point during May with the 103.7 reading representing a 2.2 percent gain from a year earlier. Three of four coincident index components made positive contributions: nonfarm payrolls, personal income net of transfer payments, and manufacturing & trade sales. The lagging index added a half point to a reading of 105.2 (+2.7 percent versus May 2017). The press release noted that while economic growth would remain “solid,” May’s smaller increase suggests that “economic activity is not likely to accelerate.”

Layoff activity remained slow in mid-June. There were a seasonally adjusted 218,000 first-time claims made for unemployment insurance benefits during the week ending June 16, down 3,000 from the prior week and 26,000 for the same week a year earlier. The Department of Labor’s jobless claims data can be volatile week-to-week, so analysts frequently look at four-week moving data to spots trends. But the story is much the same—the moving average was at 221,000, which was 10.0 percent below that of a year earlier. Further, the four-week moving average has been below 300,000 for an impressive 172 consecutive weeks.