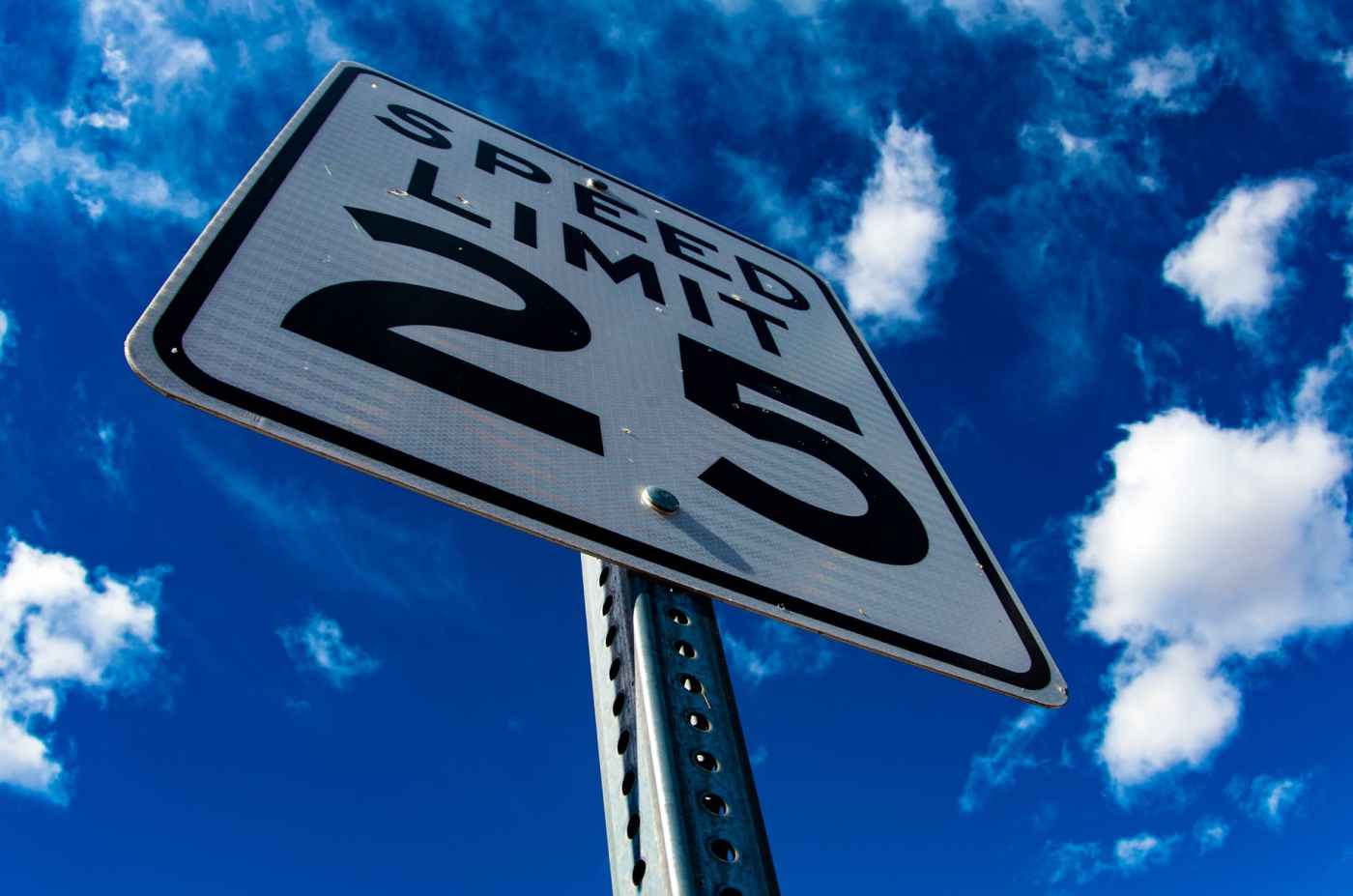 Last week featured a series of data pointing to a slight cooling of the economy. Here are the five things we learned from U.S. economic data released during the week ending June 29.

Personal spending paused in May. The Bureau of Economic Analysis estimates real personal consumption expenditures (PCE) were unchanged on a seasonally adjusted basis during the month, following gains of 0.3 percent and 0.6 percent during April and March, respectively. Spending on goods increased 0.3 percent (with equal 0.3 percent gains for both durable and nondurable goods) while expenditures on services dropped 0.2 percent. On a nominal (not price adjusted) basis, personal spending expanded 0.2 percent in May, funded by a 0.4 percent gain in both personal income and disposable income. Adjusting for inflation, real disposable income increased 0.2 percent during the month. Over the past year, real personal consumption has grown 2.3 percent over the past year while real disposable income has risen 1.7 percent. The difference was funded by reduced savings—the savings rate has dropped from +3.8 percent to +3.2 percent over the past year.

Q1 GDP growth was less robust than previously believed. The Bureau of Economic Analysis released its third estimate of first quarter 2018 Gross Domestic Product (GDP), now reporting that the U.S. economy had expanded 2.0 percent on a seasonally adjusted annualized basis. This was down from the +2.2 percent and +2.3 percent growth rates reported over the two previous months and represented the slowest quarter for the U.S. economy in a year. The downward revision was the result of lower than previously reported levels of private inventory accumulation, consumption, and exports. Positive contributions to Q1 GDP growth came from (in descending order): nonresidential fixed investment (+128-basis points), consumption (+60-basis points), exports (+44-basis points), and government expenditures (+22-basis points). The same report finds that corporate profits grew 1.8 percent (seasonally adjusted) from Q4 2017 and 6.8 percent from the same quarter a year earlier.

Economic growth appears to have slowed in May. The Chicago Fed National Activity Index (CFNAI), a weighted average of 85 economic indicators, plummeted by 57-basis points to -0.15. This was the CFNAI’s first negative reading since January. Thirty-nine of the 85 index components made positive contributions to the CFNAI with 43 indicators improving from their April readings. Virtually all the CFNAI’s decline came from the indicators tied to production—the contribution to the CFNAI from production-related indicators plummeted from +0.33 to -0.29 during the month. Smaller moves came from indicators linked to sales/orders/inventories (from a neutral reading to +0.05), employment (up from +0.12 to +0.13), and personal consumption/housing (from -0.03 to -0.04). The CFNAI’s three-month moving average lost 13-basis points to +0.10. As the CFNAI is designed such that a 0.00 reading is indicative of the U.S. economy expanding at its historical economic growth rate, the +0.10 moving average suggests that the economy was growing slightly more quickly than average.

Consumers remained confident but seem slightly more wary about the future. The Conference Board’s Consumer Confidence Index lost 2.4 points to a seasonally adjusted reading of 126.4 (1985=100). The current conditions slipped by a mere 1/10th of a point to a still very robust 161.1 while the expectations index shed four full points to 103.2. 36.0 percent of survey respondents viewed current economic conditions as “good” while only 11.7 percent see them as “bad.” Similarly, 40.0 percent of Americans believe that jobs are “plentiful” versus 14.9 percent see them as “hard to get.” The press release notes that the pullback in expectations as indicating consumers not expecting “the economy gaining much momentum in the months ahead.”The University of Michigan’s Index of Consumer Sentiment eked out a 2/10ths of a point gain in June to a seasonally adjusted 98.2. While this represented a 1.1 point pullback from the preliminary June reading reported a few weeks ago, the final June mark was 3.2 points ahead of that from a year earlier. The current conditions measure jumped 4.7 points to 116.5 (June 2017: 112.4) while the expectations index shed 2.8 points to 86.3 (June 2017: 83.8). The press release links the headline index’s decline from its preliminary June reading to the building trade war, with one in four consumers making a note of the recently announced trade tariffs with most seeing them as having “a negative impact on the domestic economy.” Other U.S. economic data released over the past week:
– Jobless Claims (week ending June 23, 2018, First-Time Claims, seasonally adjusted): 227,000 (+9,000 vs. previous week; -16,000 vs. the same week a year earlier). 4-week moving average: 222,000 (-8.7% vs. the same week a year earlier).
– New Home Sales (May 2018, New Residential Sales, seasonally adjusted annualized rate): 689,000 (+6.7% vs. April 2018, +14.1% vs. May 2017).
– Case-Shiller Home Price Index (April 2018, 20-City Index, seasonally adjusted): +0.2% vs. March 2017, +6.6% vs. April 2017.
– Agricultural Prices (May 2018, Prices Received by Farmers, seasonally adjusted): +1.7% vs. April 2018, -3.9% vs. May 2017.The opinions expressed here are not necessarily those of Kevin’s current employer. No endorsements are implied.