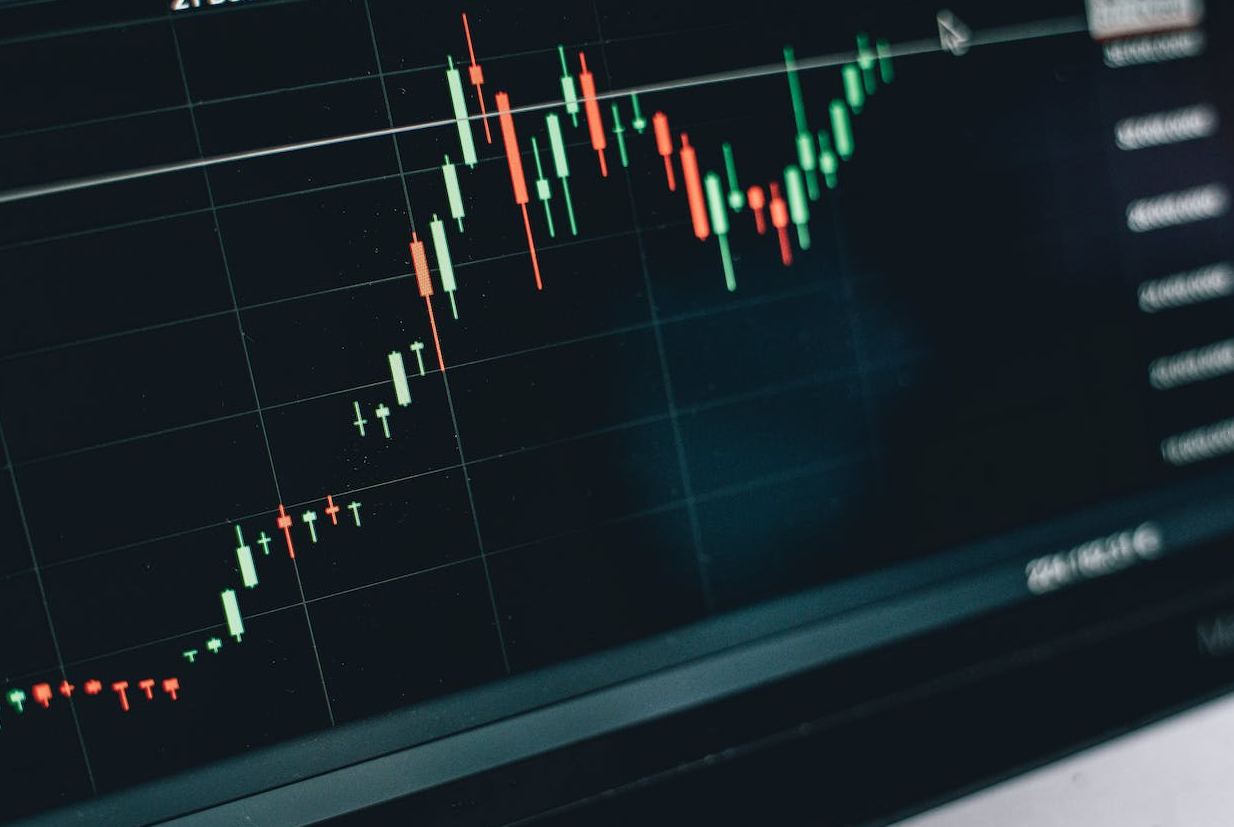 The Federal Reserve bumps up short-term interest rates and will do so again. Here are the five things we learned from U.S. economic data released during the week ending September 23.

The Fed raises short-term rates again…and will likely do so several more times this year. The statement released following the week’s Federal Open Market Committee (FOMC) meeting mirrored that of the July meeting. The opening sentence notes “modest growth in spending and production,” the second sentence reaffirms the “robust” job gains, and the third sentence repeats that “inflation remains elevated.” As a result, the committee voted unanimously to raise the fed funds rate by 75 basis points to a range between 3.00 and 3.25 percent. Further, the Fed will continue to shed Treasury and mortgage-backed securities from its portfolio.

Released simultaneously were the latest economic projections from Federal Reserve Board members and Federal Reserve Bank presidents. They lowered their projections for 2022 economic growth to a feeble +0.2 percent (down from their June 2022 projection of +1.7 percent) and 2023 to a weak +1.2 percent (lower by a half point). Unemployment remains low at 3.8 percent in 2022 and 4.4 percent in 2023. They raised their forecasts of inflation and core inflation by 2/10ths of a percentage point to +5.4 percent and +4.5 percent, respectively. They do not expect the core measure to fall to their two percent target until (maybe) 2025. As a result, the median prediction has the fed funds target rate going up by another 1.25 percentage points by the end of this year (to a range between 4.25 and 4.50 percent) and another quarter point next year.

Forward-looking economic measures depressed further in August. The Conference Board’s Leading Economic Index (LEI) dropped 0.3 percent to a reading of 116.2 (2016=100). The LEI has declined for the sixth consecutive month, during which it has fallen 2.7 percent. The press release said that this was “potentially signaling a recession.” Five of ten LEI components made positive contributions to the index (led by falling jobless claims), but four others pulled down the measure (led by housing permits and consumer sentiment). The Coincident Index edged up 0.1 percent to 108.7 (+0.6 percent since February 2022), with three of four components making positive contributions. The lagging index added 0.7 percent to 115.4 (+4.4 percent versus February 2022).

Sales of previously owned homes fell for a seventh straight month in August. Existing home sales fell 0.4 percent to a seasonally adjusted annualized rate (SAAR) of 4.80 million units. The National Association of Realtors data series, off 19.9 percent from a year earlier, has not been this low since June 2020. Sales managed to grow in the Northeast (+1.6 percent) and West (+1.1 percent), held steady in the South, and fell in the Midwest (-3.3 percent). Inventories shrank 1.5 percent to 1.28 million homes (translating to a tight 3.2-month supply). Cooling off was the pace of price increases—the median sales price of $389,500 was “only” 7.7 percent higher than a year earlier.

Housing starts rebounded in August. The Census Bureau reports that privately-owned housing starts rose 12.2 percent to a seasonally adjusted annualized rate (SAAR) of 1.575 million units. Starts were off 0.1 percent from a year earlier. Starts of single-family homes grew 3.4 percent, while those of multi-family units surged 28.6 percent. Looking towards the future, building permits slumped 10.0 percent to an annualized 1.517 million (-14.4 percent versus August 2021). Permits declined for single-family (-3.5 percent) and multi-family (-18.5 percent) units. Housing completions declined 5.4 percent in July to an annualized 1.342 million. Despite the drop, completions were 3.1 percent ahead of their year-ago pace.

Homebuilders have turned increasingly pessimistic. The National Association of Home Builders’ Housing Market Index (HMI) shed three points in September to a seasonally adjusted reading of 46. The HMI has not been this low since May 2014 (except for a few months during the opening days of the pandemic). The HMI was not only below 50 nationwide—indicating that more builders saw the market as “poor” than did as “good”—it was underwater in the West (34), Midwest (42), and Northeast (48). In the South, the HMI was at 52. Also falling were measures for current single-family home sales (down three points to 54), expected sales (down a point to 46), and prospective buyer traffic (down a point to 31). The press release noted, “[M]ore than half of the builders in our survey reported using incentives to bolster sales, including mortgage rate buydowns, free amenities, and price reductions.”