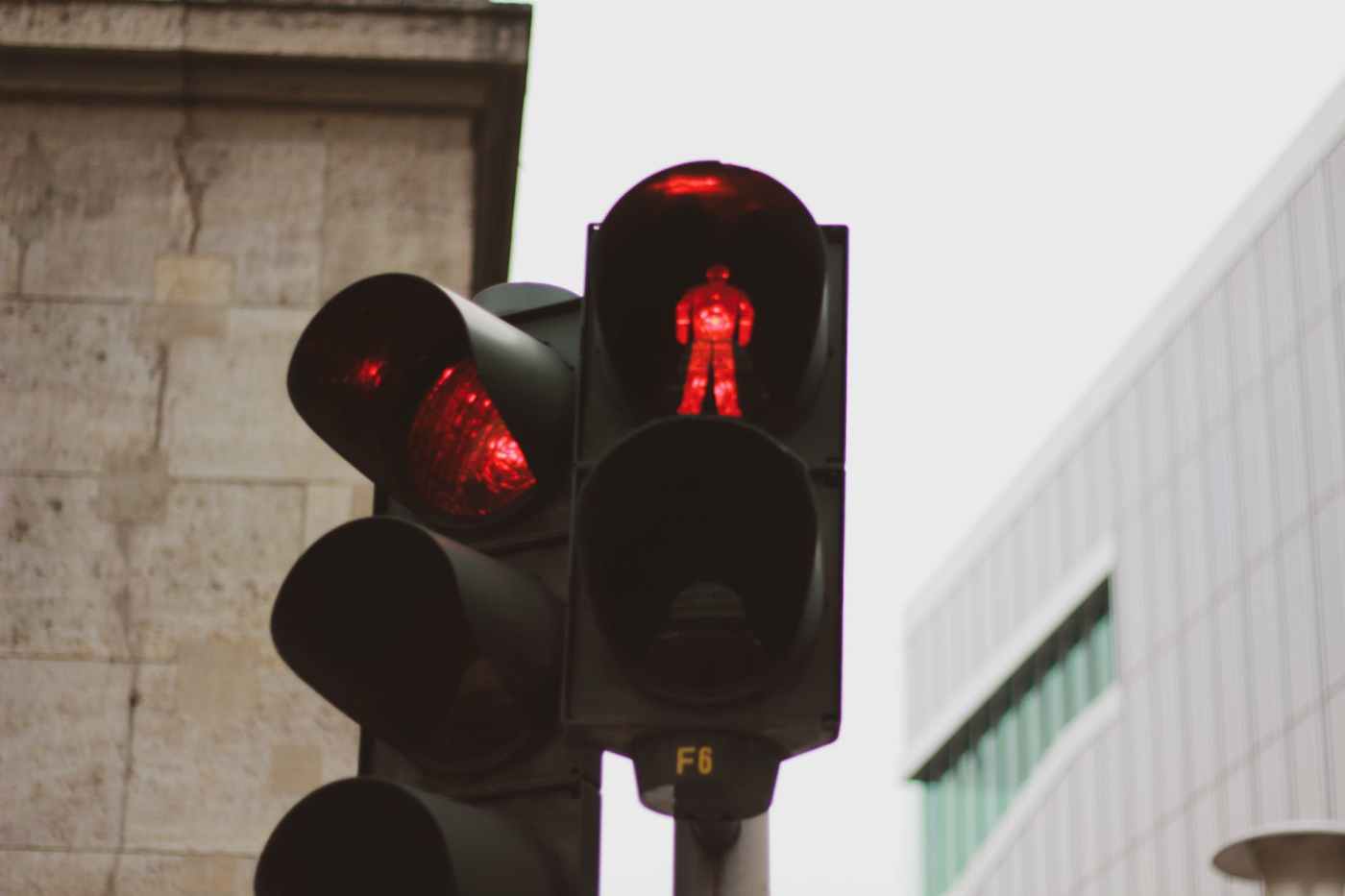 Hiring lost its momentum in May. Here are the five things we learned from U.S. economic data released during the week ending June 7.

Hiring slows way down in May. Nonfarm employers added a seasonally adjusted 75,000 workers during the month, per the Bureau of Labor Statistics. While this was the 104th consecutive month of job gains, it fell short of the additions in March and April of 153,000 and 224,000, respectively. Private sector employers added 90,000 jobs, split between 82,000 in the service sector and 8,000 in the goods-producing sector. Industries adding the most workers during May were professional/business services (+33,000), leisure/hospitality (+26,000), and health care/social assistance (+24,000). Manufacturers added a mere 3,000 workers (perhaps reflecting the impact of rising trade tensions) while retailers shed 7,600 jobs. Average weekly earnings grew by $2.06 during the month (and has risen 2.8 percent over the past year) to $957.35.

A separate survey of households keeps the unemployment rate at a post-recession low of 3.6 percent. The labor force expanded by 176,000 people, keeping the labor force participation rate at 62.8 percent. The labor force participation rate for adults aged 25 to 54 slipped by 1/10th of a percentage point to 82.1 percent (its smallest since last September). The median length of unemployment declined by 3/10ths of a week to 9.1 weeks (May 2018: 9.3 weeks). The number of people with a part-time job but seeking a full-time opportunity contracted by 299,000 to 4.355 million (May 2018: 4.920 million). The broadest measure of labor force underutilization (the “U-6” series) dropped by 2/10ths of a week to a new post-recession low of 7.1 percent (April 2018: 7.7 percent).

The trade deficit shrank (but trade activity slowed) in April. The Census Bureau and Bureau of Economic Analysis report that exports fell by $4.6 billion during the month to $206.8 billion (-1.0 percent versus April 2018) while import activity declined by $5.7 billion to $257.6 billion (+0.2 percent April 2018). The resulting budget deficit of -$50.8 billion was $1.1 billion smaller than that of March. The goods deficit narrowed by $1.0 billion to -$71.7 billion while the services surplus expanded by $0.1 billion to +$20.9 billion. The former was the result of sizable declines in imports of non-automotive capital goods, gem diamonds, and motor vehicles while goods exports were pulled down by declines exported aircraft, motor vehicles, and pharmaceutical preparations.

Purchasing managers report growth in manufacturing decelerated in May. The PMI, the headline index from the Institute for Supply Management’s Manufacturing Report on Business, lost 7/10ths of a point to a reading of 52.1. This was the PMI’s lowest reading since October 2016 but the measure has remained above a reading above of 50.0 (the threshold between a growing and contracting manufacturing sector) for 33 straight months. Three of the PMI’s five components declined (production, supplier deliveries, and inventories) while the other two increased (new orders and employment). Eleven of 18 manufacturing industries expanded during May, led by printing, furniture, and plastic/rubber products. The press release noted survey respondents had “expressed concern with the escalation in the U.S.-China trade standoff.”

Meanwhile, ISM’s measure of service sector activity—the NMI—added 1.4 points to a reading of 56.9. This was the 112th consecutive month in which the NMI was above a reading of 50.0. Three of four index components rose from their April readings: business activity/production, new orders, and employment. Only the measure for supplier deliveries pulled back during the month. Sixteen of 18 nonmanufacturing industries expanded in May, led by accommodation/food services, education, and management of companies/support services. Survey respondents also here had noted “concerns” about tariffs.