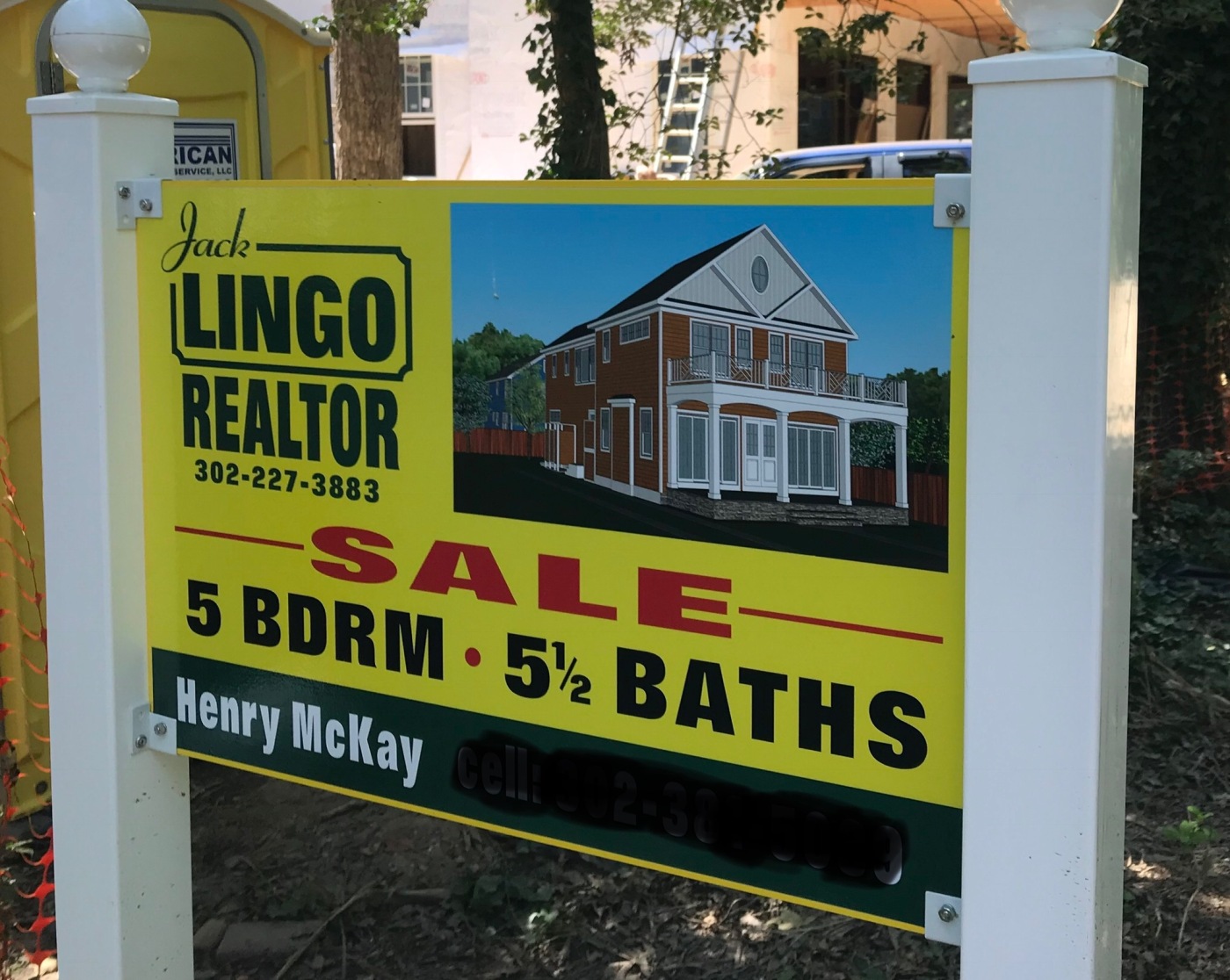 Home sales continued to mellow this summer. Here are the five things we learned from U.S. economic data released during the week ending August 24.

Existing home sales slipped for a fourth consecutive month in July. The National Association of Realtors reports that sales of previously owned homes inched down 0.7 percent during the month to a seasonally adjusted annualized rate (SAAR) of 5.34 million units, its slowest sales pace since February 2016. During the four-month losing streak, home sales have declined 4.6 percent. Sales dropped during July in three of four Census regions: Northeast (-8.3 percent), Midwest, (-1.6 percent), and South (-0.4 percent). Sales gained 4.4 percent in West. Sales were 1.5 percent below that of a year earlier, with negative 12-month comparables in all four Census regions. The number of homes available for sale held relatively stable versus both June and a year earlier at 1.92 million units, the equivalent to a tight 4.3 month supply. The median sales price of $269,600 represented a 4.5 percent increase from a year earlier. The press release stressed that the supply of homes is “still not at a healthy level, and new home construction is not keeping up to meet demand.”

House prices grew at a slower rate in June. The Federal Housing Finance Agency (FHFA) indicates that its purchase-only House Price Index (HPI) grew 0.2 percent on a seasonally adjusted basis during the month. (This measure tracks sales prices of homes purchased using mortgages that were sold to or guaranteed by Fannie Mae and Freddie Mac.) The HPI increased in seven of nine Census regions, led by a 0.7 percent gain in the Mountain region, a 0.6 percent rise in the East North Central region, and a 0.5 percent bump in the Middle Atlantic. Prices declined 0.4 percent in both New England and the South Atlantic. Home prices have risen 6.5 percent over the past year, with positive 12-month comparables in all nine Census regions. The largest year-to-year percentage price gains were in the Mountain (+9.6 percent), Pacific (+7.0 percent) and South Atlantic (+6.7 percent) regions.

Other U.S. economic data released over the past week:
– FOMC Minutes