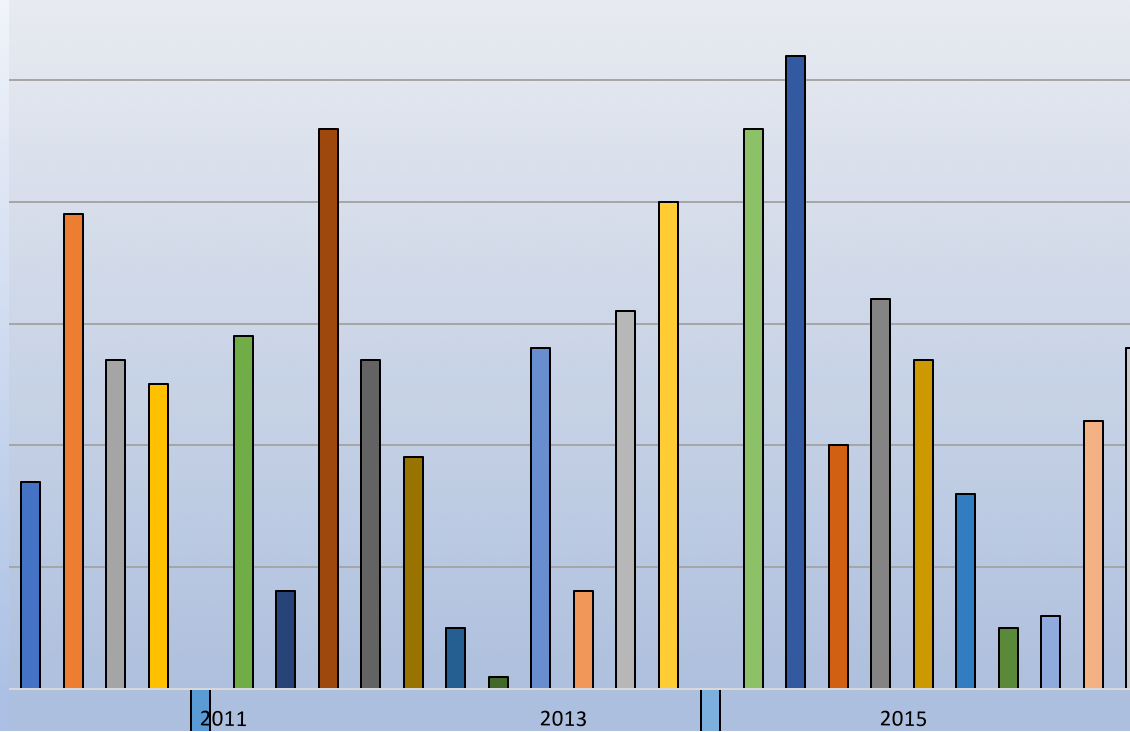 GDP enjoyed a second consecutive quarter of robust growth during the summer. Here are the five things we learned from U.S. economic data released during the week ending October 27.

Economic activity appears to have improved in September. The Chicago Fed National Activity Index (CFNAI), a weighted index of 85 economic indicators, jumped by 54-basis points to a reading of +0.17. (A reading of 0.00 would have indicated economic growth at the historical average.) This was the measure’s best reading since June. Fifty-four of the CFNAI’s components improved from the August’ readings, with all four major categories of components advancing during the month. Among the big 4 categories, the largest surge came from those related to production with its contribution to CFNAI rising from -0.33 in August to +0.10 in September. Much smaller improvements came with components related to employment (up five-basis points to +0.06), personal consumption/housing (up four-basis points to -0.07), and sales/orders/inventories (up a basis point to +0.07). The CFNAI’s three-month moving average—which smooths out some of the month-to-month volatility in the index—held steady at a reading of -0.16.

New home sales jumped during September. Per the Census Bureau, new home sales rose 18.9 percent during the month to a seasonally adjusted annualized rate (SAAR) of 667,000 units. This was the fastest pace of new home sales since right before the start of the last recession in October 2007. Sales jumped by double-digit percentages in three of four Census regions: Northeast (+33.3 percent), South (+25.8 percent), and Midwest (+10.6 percent). Sales grew by a more modest 2.9 percent in the West. New home sales were 17.0 percent above their September 2016 pace. There were 279,000 new homes available for sale at the end of September, matching the count from the prior month but up 15.3 percent from a year earlier. This translated into a 5.0-month supply (its lowest point since March).

Consumer sentiment surged to a 17 year high in October. The University of Michigan’s Index of Consumer jumped 5.6 points during the month to a seasonally adjusted 100.7. This was up 13.5 points from the same month a year earlier and the measure’s best reading since November 2000. Indices for both current and expectations both rose from their September mark, with the former up 4.8 points to 116.5 and the latter adding 6.1 points to 90.5. The current conditions index has not been this high since May 2000 while the expectations index hit its best reading since January 2015. The press statement noted that more than half of survey respondents “expected good times during the year ahead and anticipated the expansion to continue uninterrupted over the next five years.”