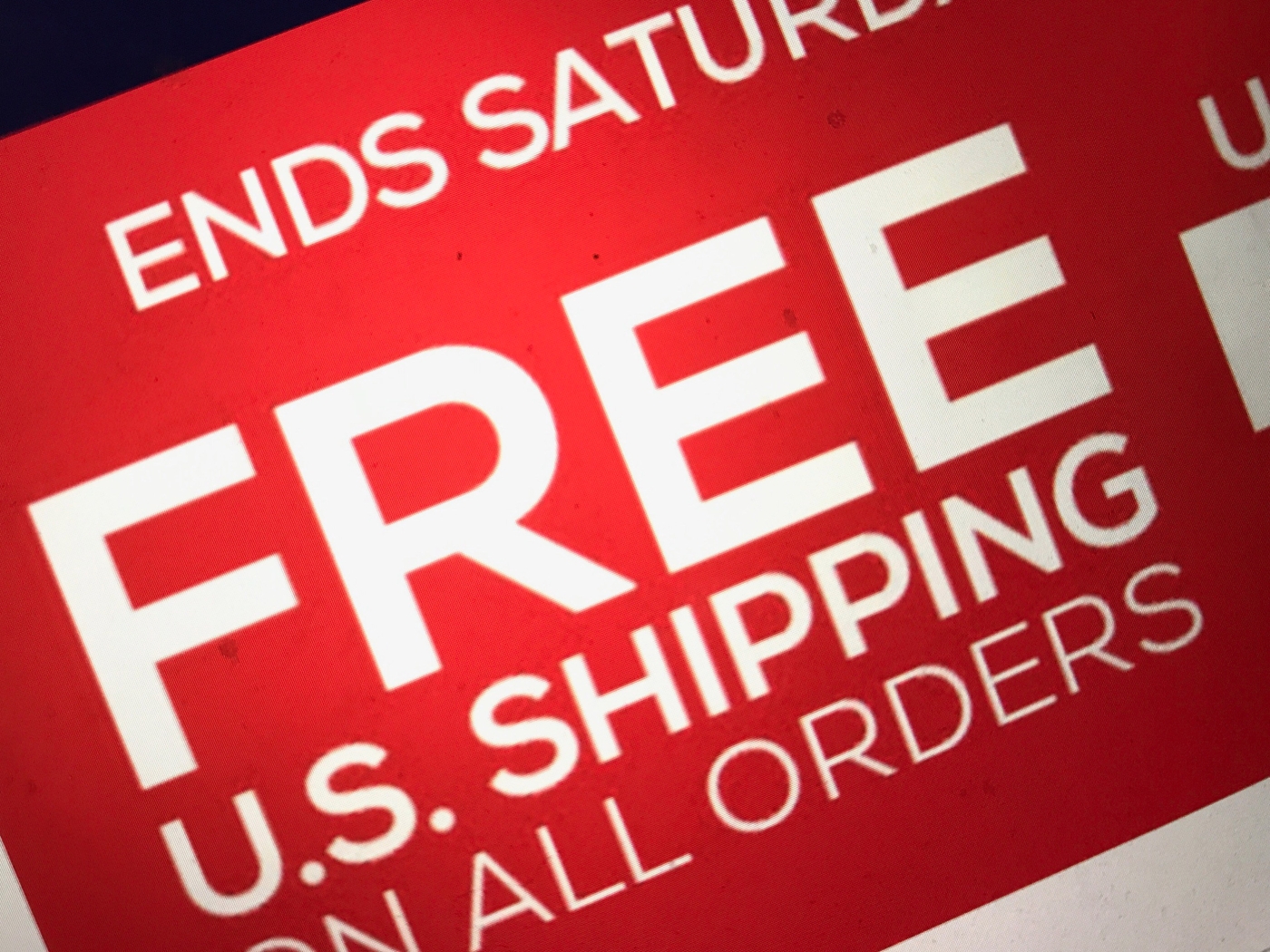 The summer has not been sizzling (so far) for retailers while inflation takes June off for vacation. Here are the five things we learned from U.S. economic data released during the week ending July 14.

June was another weak month for retail sales. The Census Bureau estimates retail sales were at $473.5 billion during the month, down 0.2 percent from May and up a moderate 2.8 percent from a year earlier. After removing data at auto dealers/parts stores (which inched up 0.1 percent) from the analysis, core retail sales also fell 0.2 percent for the month and were up an even more tepid 2.4 percent. June’s sales decline follows a 0.1 percent drop in May. Sales improved at building materials retailers (+0.5 percent), general merchandisers (+0.4 percent), health/personal care stores (+0.3 percent), electronics/appliance retailers (+0.1 percent), and furniture stores (+0.1 percent). Sales weakened at gas stations (-1.3 percent, largely due to lower gas prices), department stores (-0.7 percent), sporting goods/hobby retailers (-0.6 percent), restaurants/bars (-0.6 percent), and grocery stores (-0.5 percent). Sales gains were also modest at what has been the hot spot in recent years for retail: nonstore (i.e., web) retailers, where sales grew “only” 0.4 percent during June. Sales at nonstore retailers nevertheless still have grown 9.2 percent over the past year. One reason for the weak retail data may be the lack of inflation. The Bureau of Labor Statistics’ Consumer Price Index (CPI) was unchanged in June, following 0.1 percent slip during May. Energy prices slumped for the fourth time in five months with a 1.6 percent drop as gasoline prices fell 2.7 percent. Food prices held steady during the month. Net of energy and food goods, core CPI inched up 0.1 percent for the third consecutive month. Growing during the month were prices for medical care commodities (+0.7 percent), medical care services (+0.3 percent), shelter (+0.2 percent), and transportation services (+0.2 percent). Prices declined for both new and used vehicles (-0.3 percent and -0.7 percent, respectively) and for apparel (-0.1 percent). Over the past year, CPI has grown 1.6 percent while the 12-month comparable for core CPI was +1.7 percent.

Manufacturing enjoyed a soft rebound in June. The Federal Reserve estimates manufacturing output grew 0.2 percent during the month following a 0.4 percent decline in May. Manufacturing output has increased 1.2 percent over the past year. Production of durable goods gained 0.4 percent while that of nondurables held firm with their May readings. All the key categories of durable goods enjoyed production gains during June while the bright spot for nondurables was rubber/plastic products. Overall industrial production increased 0.4 percent during June following a 0.1 percent increase in May and was 2.0 percent above its June 2016 level. Mining output jumped 1.6 percent during the month (with gains in oil/gas extraction, coal mining, and drilling/support activities) while utilities’ output was unchanged (higher electric utility production counterbalanced a drop at gas utilities).

The number of job openings shrank, but the number of people hired blossomed in May. Per the Bureau of Labor Statistics, there were a seasonally adjusted 5.666 million job openings at the end of May. While this was down 301,000 from April, it remained 1.5 percent above the year ago count and was still near its post-recession high. Some of the sharpest month-to-month declines in job openings were professional/business services, financial activities, health care/social assistance, transportation/warehousing, and construction. On the positive side, there were 5.472 million people hired during May, up 429,000 from April and 6.2 percent from the May 2016 pace. Industries reporting the largest year-to-year percentage increases in hiring were manufacturing, construction, financial activities, and transportation/warehousing. Finally, the count of job separations grew by 251,000 during the month to 5.259 million (+3.1 percent versus May 2016). The number of people voluntarily leaving their jobs—3.221 million—was up +7.2 percent from a year earlier, suggesting workers’ success in finding new jobs. The count of layoffs—1.661 million—was 4.6 percent below that of May 2016.

Small business owners’ optimism slipped again in June. The Small Business Optimism Index lost 9/10ths of a point during the month to a seasonally adjusted reading of 103.6 (1986=100), its fourth drop in five months. Even with the downward trend, the National Federation of Independent Business measure has maintained much of the surge it experienced following last November’s election and was still 9.1 points above its year ago reading. Pulling down the index were declining readings of index components tracking expectations for the economy (down six points), expected real sales (down five points), current job openings (down four points), plans to increase employment (down three points), and whether it is a good time to expand (down two points). Four of the index’s ten components improved during the month: current inventories (up three points), plans to increase inventories (up three points), plans to make capital outlays (up two points), and expectations for credit conditions (up a point). The press release said the index’s decline was “no doubt in part due to the mess in Washington, D.C.”