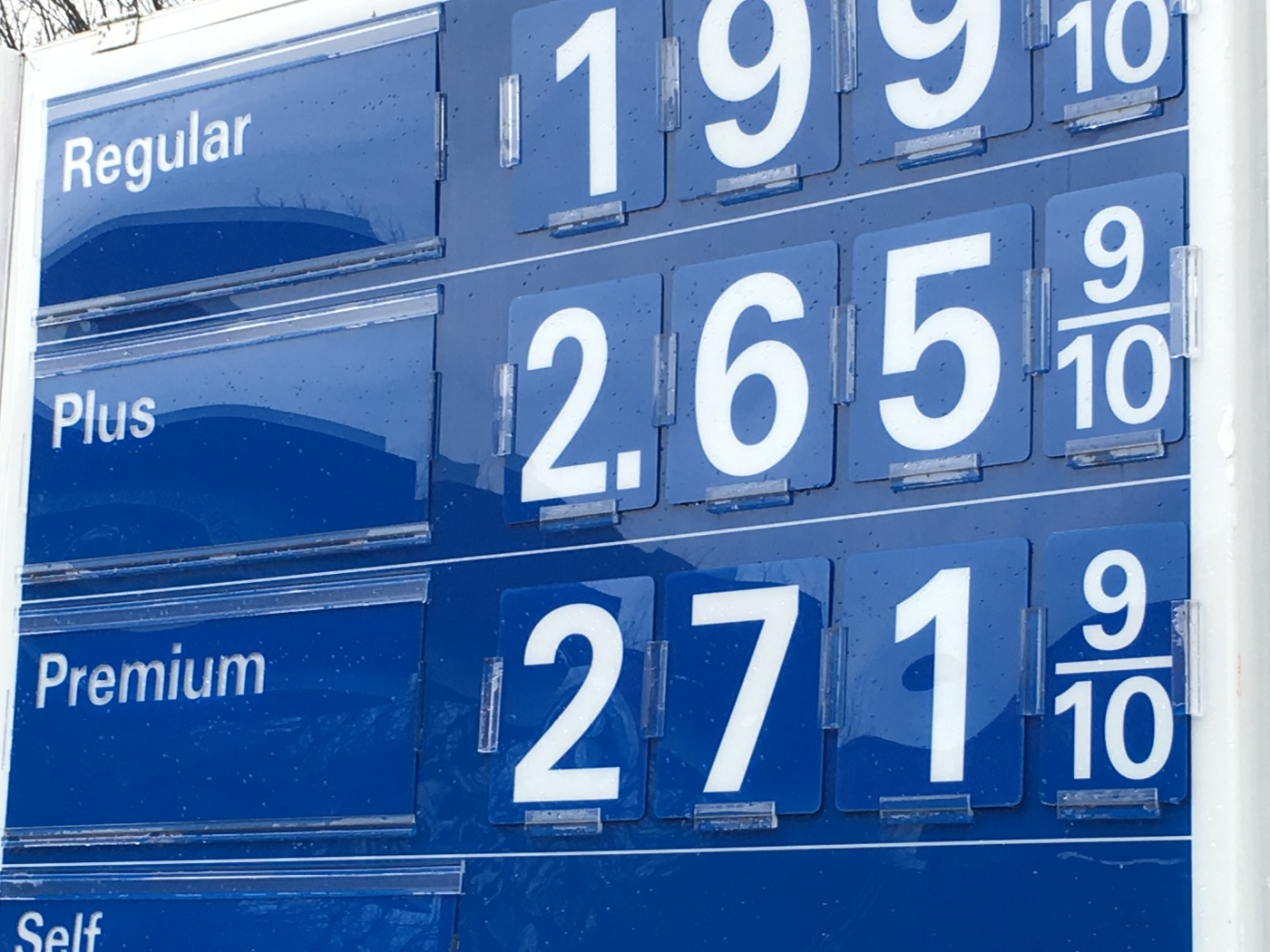 During the final days of 2016, consumer prices continued to firm while factory output increased. Here are the 5 things we learned from U.S. economic data released during the week ending January 20.

Gasoline and shelter pulled up consumer prices during December. The Consumer Price Index (CPI) jumped 0.3% on a seasonally adjusted during the month and was 2.1% above year ago levels, per the Bureau of Labor Statistics. Energy prices increased for the 4th consecutive month with a 1.5% gain as gasoline prices surged 3.0%. Holding steady for a 6th straight month were food prices. Net of energy and food, core CPI grew 0.2% during the month with a year-to-year comparable just above the Federal Reserve’s target with a 2.2% gain. Increasing during the month were prices for transportation services (+0.6%), used cars/trucks (+0.5%), medical care services (+0.4%), shelter (+0.3%), new vehicles (+0.1%), and medical care services (+0.1%). Apparel prices, on the other hand, fell for the 3rd time in 4 months with a 0.7% decline.

Manufacturing activity edged up during December. The Federal Reserve estimates manufacturing sector output grew 0.2% during the month, leaving it 0.2% above its year ago level. The output of durable goods increased 0.5%, with “sizable” gains in the production of automobiles (+1.8%) and primary metals (+1.4). Nondurable goods production fell 0.3%, pulled down by substantial output declines for textiles (-3.0%) and chemicals (-1.0%). Overall industrial production grew 0.8% during the month and was 0.5% above its December 2015 level. Mining output was unchanged during the month while utility production jumped 6.6% as winter weather increased heating demand. Factory usage also grew during December with capacity utilization increasing by 6/10ths of a percentage point to 75.5% while factory utilization in the manufacturing sector edged up 1/10th of a percentage point to 74.8%.

Homebuilders’ confidence slipped slightly in January but nevertheless stayed strong. The Housing Market Index (HMI), from the National Association of Home Builders, shed 2 points during the month to a seasonally adjusted reading of 67. This was the 31st straight month in which the index was above a reading of 50, indicative of a greater percentage of homebuilders describing the housing market as “good” versus seeing it as being “poor.” The HMI contracted in 3 of 4 Census regions: West (down 9 points to 75), Northeast (down 5 points to 52), and South (down 3 points to 67). The HMI held steady at 66 in the Midwest. Also falling were indices for current sales of single-family homes (down 3 points to 72), expected sales (down 2 points to 76), and traffic of prospective buyers (off a point to 51). Per the press release, the trade group expects construction of new single-family homes to increase 10% during 2017.