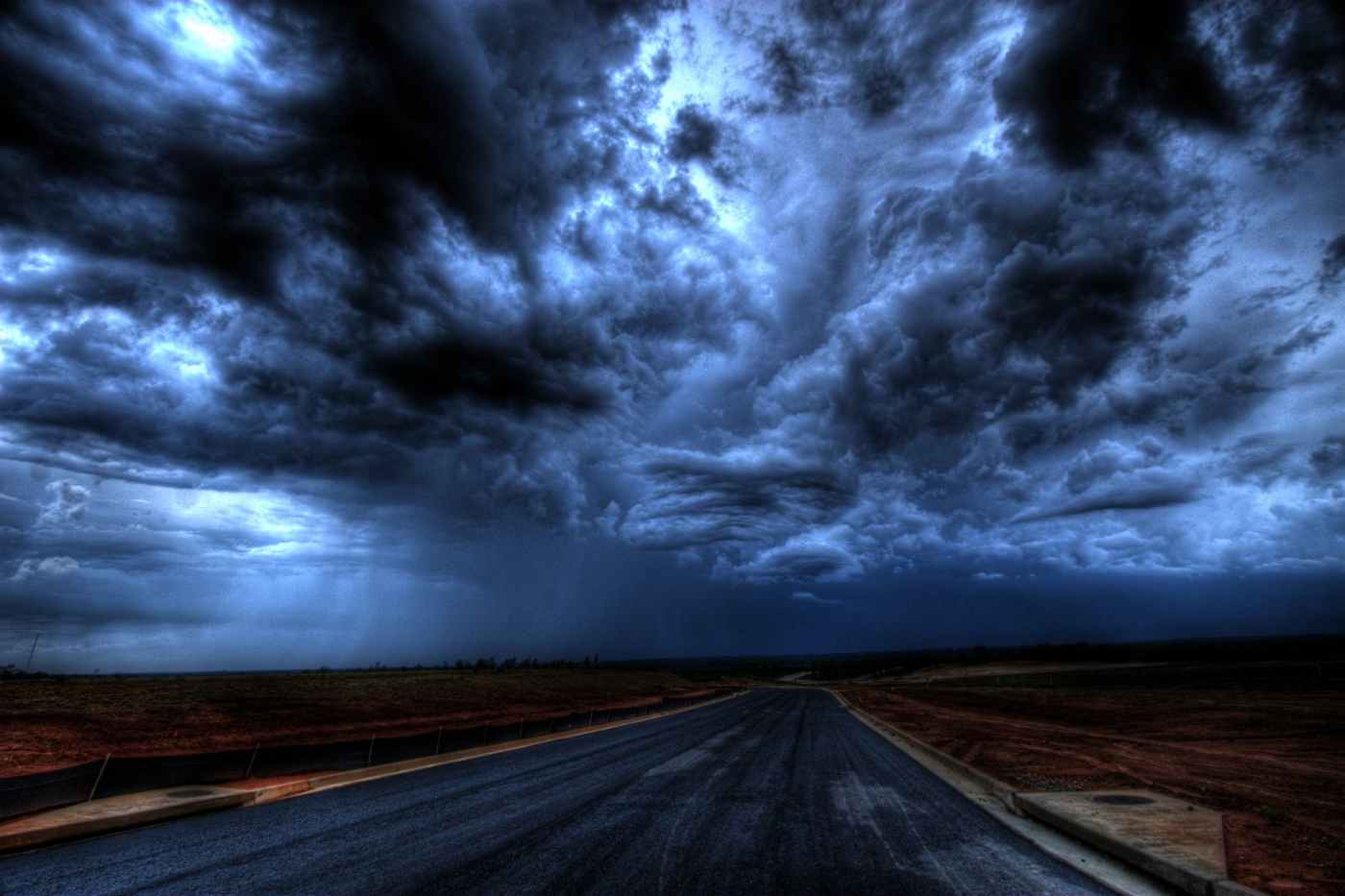 Consumer sentiment weakened as economic growth wobbled this spring. Here are the five things we learned from U.S. economic data released during the week ending June 24.

Consumers’ mood remained dismal in June. The Index of Consumer Sentiment dropped by 8.4 points to a seasonally adjusted 50.0 (1966Q1=100), a record low for the University of Michigan measure. One year earlier, the same measure was at 85.5. The current conditions index lost 9.5 points to 53.8 (June 2021: 88.6). The expectations index lost 7.7 points to 47.5 (June 2021: 83.5). The declines were widespread, with no demographic segment spared. The press release noted that four in five consumers expect “bad times in the year ahead for business conditions,” with a median inflation rate of 5.3 percent.

Economic growth slowed in May. The Chicago Fed National Activity Index (CFNAI) shed 39 basis points during the month to a reading of +0.01. The reading is indicative of a U.S. economy growing very slightly above its historical average, but it also was the CFNAI’s worst mark since last September. Forty-seven of 85 economic measures that comprise the CFNAI made positive contributions to the index. Among major categories of index components, those associated with production and consumption/housing dragged down the CFNAI. Conversely, employment and sales/orders/inventories made positive contributions. The CFNAI’s three-month moving average remained positive even as it fell in half to +0.20 (its lowest reading in a year).

Existing home sales slumped for the fifth time in six months in May. Sales of previously owned homes dropped 3.4 percent to a seasonally adjusted annualized rate (SAAR) of 5.41 million. As a result, the National Association of Realtors’ measure was off 8.6 percent from a year earlier. Sales improved in the Northeast but slumped in the West, Midwest, and South. Inventories continued to grow but remain tight—the 1.16 million homes for sale at the end of May were up 12.6 percent from April and 36.5 percent from their recent low in February and represented a 2.6-month supply. The median sales price of $407,600 was up 14.8 percent from May 2021. The press release notes that sales “essentially returned to levels seen in 2019” but warned of “further sales declines” due to rising mortgage rates.

New home sales picked up in May following four monthly declines. The Census Bureau estimates sales of single-family homes jumped 10.7 percent to a seasonally adjusted annualized rate (SAAR) of 696,000 units. Despite the increase, sales remained 5.9 percent below year-ago levels. Sales rose in the South and West but declined in the Northeast and Midwest. There was a 7.7-month supply of new homes on the market at the end of May, converting to 444,000 homes for sale (+1.6 percent versus April 2022 and +34.5 percent versus May 2021). The median sales price of $449,000 was up 15.0 percent from a year earlier.

Jobless claims remained low in mid-June. The Department of Labor reports that there were a seasonally adjusted 229,000 first-time claims for unemployment insurance benefits made for the week ending June 18. This was down 2,000 from the previous week and 195,000 from one year earlier. The four-week moving average for jobless claims inched up by 4,500 to 223,500, 47.4 percent below the year-ago moving average. The insured unemployment rate held steady at 0.9 percent during the week ending June 11, representing 1.315 million people. The four-week moving average of the latter declined to a 42-year low of 1.310 million.