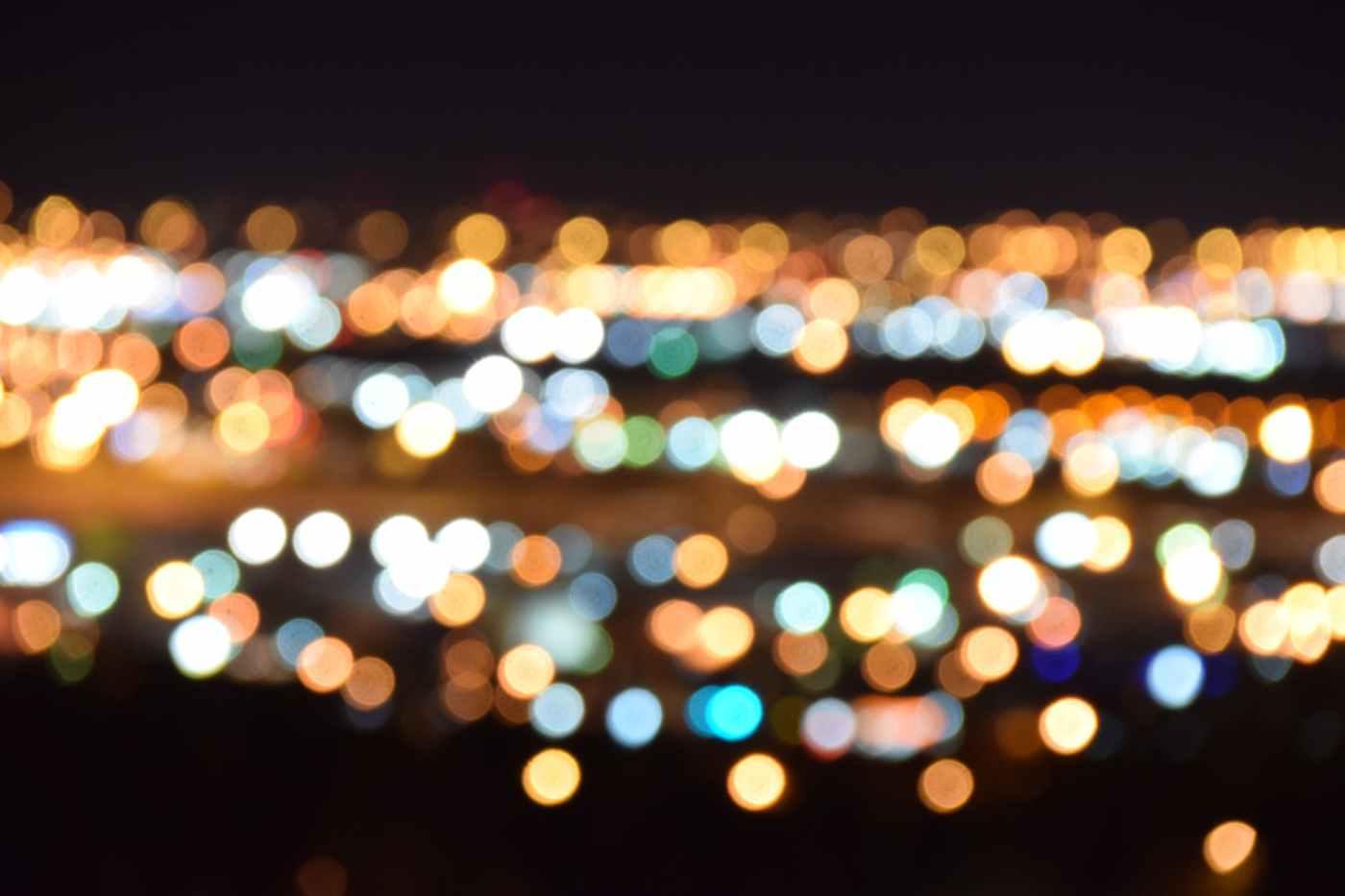 Hiring grew in October, while the Fed began its slowdown. Here are the five things we learned from U.S. economic data released during the week ending November 5.

Hiring picked up the pace in October. Nonfarm payrolls expanded by a seasonally adjusted 531,000 during the month, according to the Bureau of Labor Statistics. This gain, combined with upward revisions to August and September payrolls counts (totaling 235,000 additional jobs), further narrowed the jobs deficit resulting from the pandemic. Payrolls at the end of October remained 4.204 million below their February 2020 peak. Private sector employers added 604,000 jobs, split between 108,000 on the goods-producing side of the economy and 496,000 in the service sector. Industries with the largest payroll gains were leisure/hospitality (+164,000), professional/business services (+100,000), manufacturing (+60,000), and transportation/warehousing (+54,400).

A separate household survey drops the unemployment rate to another pandemic low, with a 2/10ths of a point drop to 4.6 percent. 104,000 people entered the labor force in October, with the labor force participation rate holding at 61.6 percent. The participation rate for adults 25-54 inched up 1/10th of a point to 81.7 percent (still 1.2 percent points below its February 2020 reading). Also dropping to pandemic-lows were the median length of unemployment (down 1.3 weeks to 12.0 weeks), the number of part-time workers seeking a full-time opportunity (down 45,000 to 4.423 million), and the U-6 series (the broadest measure of labor utilization, down 2/10ths of a point to 8.3 percent).

The Fed becomes less accommodating. The policy statement released following this past week’s Federal Open Market Committee noted that the recovery and labor markets had “continued to strengthen.” The statement also acknowledged “elevated” inflation that it expects “to be transitory.” The Committee unanimously voted to keep the fed funds target rate at near-zero percent. But the group also announced its plans to slow its pace of Treasury and agency mortgage-backed securities purchases. This month, the Fed will purchase at least $70 billion in Treasury securities and $35 billion in agency mortgage-backed securities (down by a combined $15 billion from the prior month) and will ratchet down purchases by another combined $15 billion in December. The Committee “similar reductions” will occur in the coming months but will reserve judgment based “by changes in the economic outlook.”

Factory orders grew at a slower pace in September. New orders for manufactured goods edged up 0.2 percent to a seasonally adjusted $515.9 billion. The Census Bureau data series for the first nine months of 2021 was 17.6 percent ahead of its year-ago pace. Durable goods orders fell 0.3 percent (upwardly revised from the 0.4 percent drop previously reported), while nondurables rose 0.8 percent. A proxy for business investment—civilian nonaircraft capital goods orders—jumped 0.8 percent in September, with its year-to-date total up 16.0 percent from the comparable 2020 months. Shipments rose 0.6 percent (its 16th advance over the past 17 months) to $511.5 billion. Year-to-date 2021 shipments were 12.8 percent ahead of their year-ago pace. Manufacturers’ unfilled orders totaled $1.247 trillion, up 0.7 percent for the month, while inventories widened 0.8 percent to $756.9 billion.

Both the manufacturing and service sectors expanded in October. The Institute for Supply Management reports its PMI, the headline index from the Manufacturing Report on Business, declined by 3/10ths of a point to a reading of 60.8. with the decline, the PMI had remained above the expansion/contraction threshold of 50.0 for 17 straight months. Falling were PMI components for new orders and production, but there were improvements for the employment and inventories indices. Sixteen of 18 manufacturing industries expanded in October, led by apparel, furniture, and textiles. The press release noted that “[c]ongestion at ports in China and the U.S. continues to be a headwind.”

Meanwhile, the Services PMI rose to a record reading of 66.7. The 4.8 point increase left the ISM’s measure above the critical 50.0 threshold for a 17th consecutive month. Rising were measures for business activity/production and new orders, while the employment and inventories indices dropped. All 18 service sector indices grew in October, led by retail transportation/warehousing, and real estate. The press release noted “supply chain disruptions and shortages of labor and materials” were “constraining capacity and impacting overall business conditions.”

The trade deficit widened to another record in September. Export activity slowed 3.0 percent to a seasonally adjusted $207.6 billion, while imports grew 0.6 percent to $288.5 billion. The resulting trade deficit of -$80.9 billion was up 11.2 percent for the month and a record high for the Census Bureau and Bureau of Economic Analysis’s data series. The goods deficit swelled $8.9 billion to -$98.2 billion and the services surplus grew $0.8 billion to +$17.2 billion. Hurting the former were sharp declines in exports of industrial supplies/materials and capital goods. The U.S. had its largest deficits with China, the European Union, and Mexico.