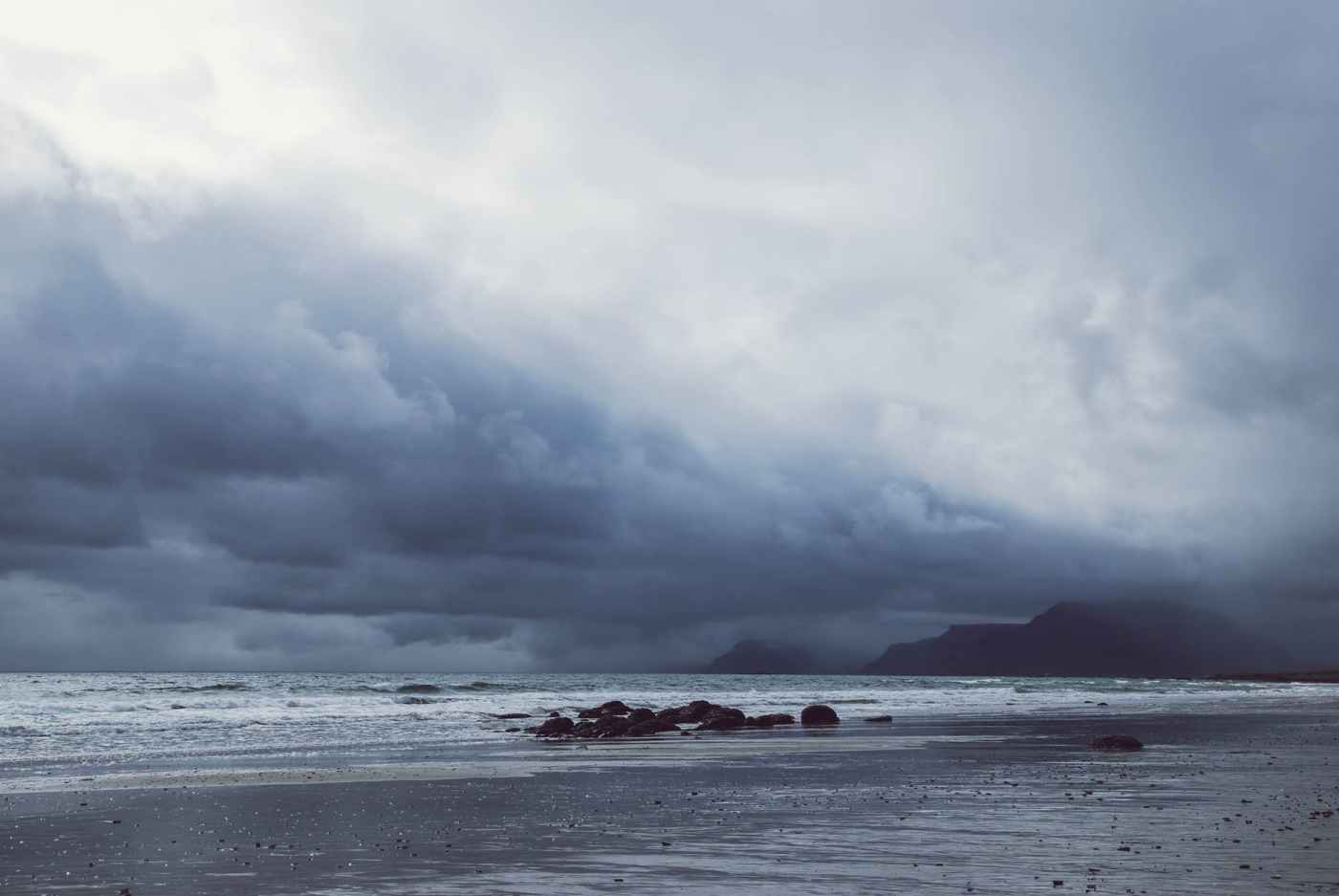 The economic recovery appears to have decelerated. Here are the five things we learned from U.S. economic data released during the week ending October 22.

Forward-looking data suggest economic growth slowed sharply in September. The Conference Board’s Leading Economic Indicators (LEI) added 2/10ths of a point during the month to a reading of 117.5 (2016=100). The LEI has risen 5.4 percent over the past six months. During September, six of ten LEI components made positive contributions to the index. The coincident index held steady in September at a reading of 105.8 (+1.8 percent over the previous six months). Three of four coincident index components made positive contributions in September. The lagging index grew by 3/10thsof a point to 106.5 (+4.4 percent over the past six months), as four of seven components made positive contributions during the month. The press release blames “[t]he Delta variant, rising inflation fears, and supply chain disruptions” for the downshift in economic activity. Nonetheless, the Conference Board anticipates the U.S. economy will expand 5.7 percent this year and 3.8 percent in 2022.

Sales of previously owned homes rose in September. Existing home sales jumped 7.0 percent during the month to a seasonally adjusted annualized rate (SAAR) of 6.290 million units. Even with the gain, the National Association of Realtors data series was 2.3 percent below their year-ago pace. Sales grew in September in all four Census regions, with percentage gains ranging from +5.1 percent to +8.6 percent. As has been the theme recently, inventories remained very tight—the 1.270 million homes for sale at the end of September (off 0.8 percent from August and 13.0 percent from a year earlier) represented a mere 2.4 month supply. As a result, the median sales price of $352,800 was 13.3 percent above its year-ago level.

Housing starts held relatively steady in September. The Census Bureau estimates housing starts slipped 1.6 percent during the month to a seasonally adjusted annualized rate of 1.555 million. Even with the decline, annualized starts have remained within a tight range near 1.5 million throughout 2021 and were 7.5 percent ahead of their year-ago pace. Single-family home starts matched their August levels, while those for multi-family homes declined 5.1 percent for the month. Looking towards the future, the annualized count of issued permits fell 7.7 percent in September to 1.589 million (unchanged versus September 2020). Completion fell 4.6 percent to an annualized 1.240 million (-13.0 percent versus September 2020).

Homebuilders’ sentiment grew more positive in October. The National Association of Homebuilders’ Housing Market Index (HMI) added four points during the month to a seasonally adjusted 80, its best reading since July. (A reading above 50 indicates more homebuilders view the housing market as being “good” versus seeing it as “bad.”) The HMI grew in all four Census regions. Also improving in October were indices for sales of single-family homes (up five points to 87), expected sales (up three points to 84), and the traffic of prospective buyers (up four points to 65). The press release notes that demand remained “strong” but that “builders continue to grapple with ongoing supply chain disruptions and labor shortages.”

Manufacturing output sputtered in September. The Federal Reserve estimates manufacturing output slowed 0.7 percent on a seasonally adjusted basis during the month after having declined 0.4 percent in August. A 7.2 percent drop in the production of automobiles led to a 0.5 percent decline in durable goods output. Nondurables production fell 1.0 percent. Overall industrial production plummeted 1.3 percent in September (after a 0.1 percent slip in August). Falling sharply were output in mining (-2.3 percent, hurt by the aftereffects from Hurricane Ida) and utilities (-3.6 percent). Even with their respective declines in September, manufacturing and overall industrial production were both up 4.8 percent from a year earlier.