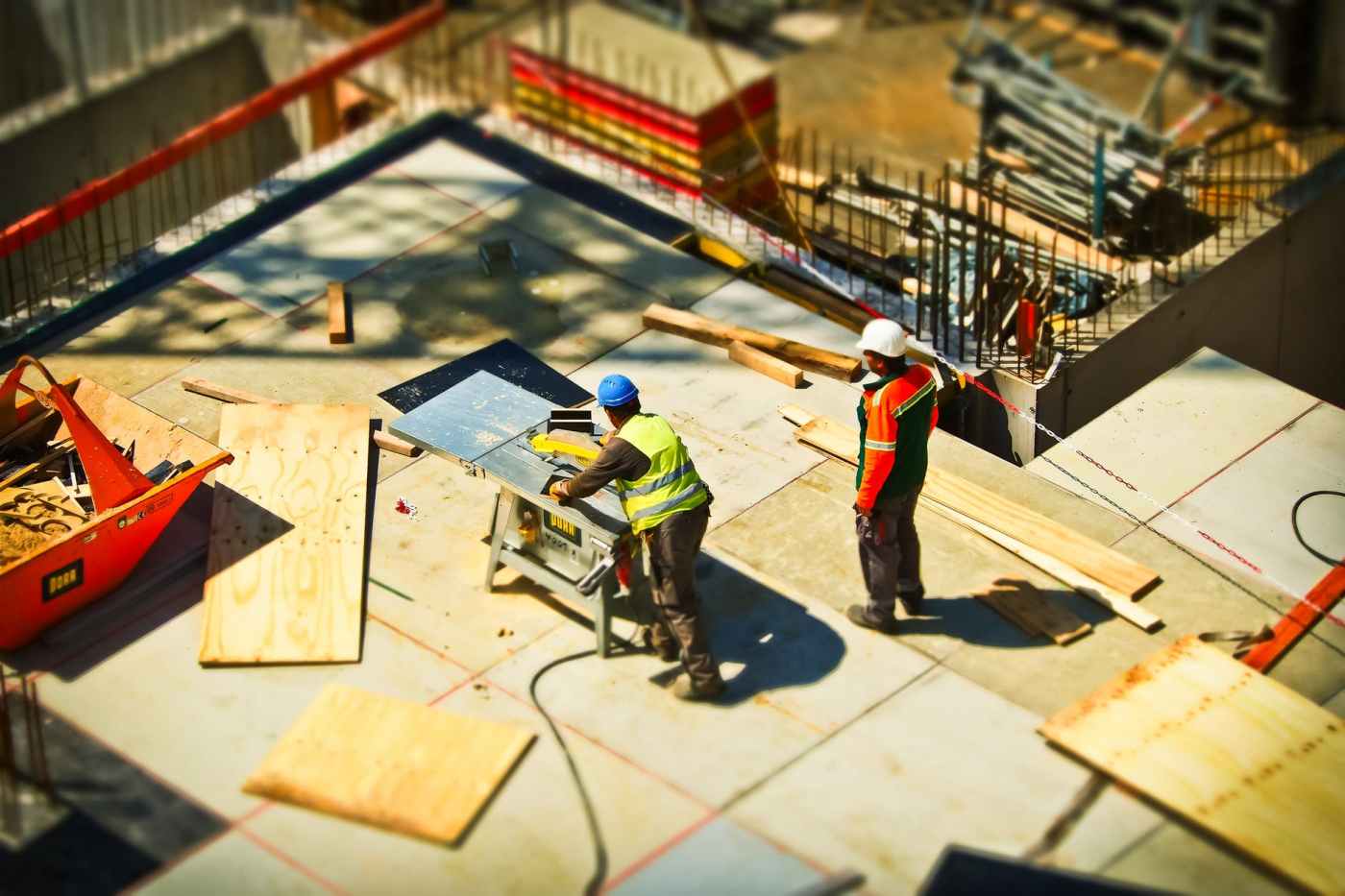 Many jobs remained unfilled in September. Here are the five things we learned from U.S. economic data released during the week ending October 8.

Weakness in hiring continued in September. Nonfarm employers added a seasonally adjusted 194,000 workers during the month, per the Bureau of Labor Statistics. This was well below gains of 1.091 million and 366,000 in July and August, respectively, and kept payrolls 4.970 million under their February 2020 pre-pandemic peak. Private-sector payrolls grew by 317,000 (just short of August’s 332,000 gain), while public sector employment dropped 123,000 (a result of a real or statistical anomaly (or both) with local education employment). Industries adding the most workers in September were leisure/hospitality (+74,000), professional/business services (+60,000), retail trade (+56,100), and transportation/warehousing (+47,300). Growing were average hours worked (up 0.2 hours in September to 34.8 hours) and average weekly earnings (up 4.6 percent from a year earlier to $1,073.58).

Based on a separate household survey, the unemployment rate fell to a pandemic low of 4.8 percent (down 4/10ths of a point from August). But the decline was partially the result of 183,000 people departing the labor market, resulting in a 1/10th of a point drop in the labor force participation rate to 61.6 percent. The participation rate for adults 25 to 54 slipped 2/10ths of a point to 81.6 percent. The median length of unemployment dropped by 1.4 weeks to 13.3 (a pandemic low), while the count of part-time workers seeking full-time work held steady at 4.468 million (also a pandemic low). The broadest measure of labor underutilization—the U-6 series—declined to 8.5 percent, off 3/10ths of a point from August and (yes) a pandemic low.

The service sector grew at an even faster pace in September. The Services PMI, from the Institute for Supply Management, added 2/10ths of a point during the month. The resulting reading of 61.9 was the PMI’s 16th consecutive above 50.0, indicative of an expanding service sector. Growing were index components tied to business activity/production and new orders, but measures dropped for employment and inventories. Seventeen of 18 tracked service sector industries expanded in September, led by retail, arts/entertainment, and companies/support services management. The press release noted that “ongoing challenges with labor resources, logistics, and materials” were hampering additional activity.

Factory orders increased in August. The Census Bureau estimates new orders for manufactured goods advanced 1.2 percent during the month to a seasonally adjusted $515.7 billion. Through the first eight months of this year, orders were 18.0 percent ahead of the comparable months in 2020. Durable goods orders rose 1.8 percent during the month, while those for nondurables increased 0.6 percent. Shipments edged up 0.1 percent to $508.3 billion, with durable (-0.5 percent) and nondurable (+0.6 percent) goods going in different directions. Shipments thus far in 2021 were 12.9 percent ahead of that in 2020. Unfilled orders surged 1.0 percent to $1.239 trillion, while inventories expanded 0.6 percent to $749.3 billion.

Trade deficit widened in August as global trade activity picked up. Exports grew 0.5 percent during the month to a seasonally adjusted $213.7 billion, while imports swelled 1.4 percent to $287.0 billion. As a result, the Census Bureau and Bureau of Economic Analysis’s estimate for the U.S. trade deficit expanded by $2.9 billion to a record -$73.3 billion (+14.9 percent versus August 2020). The goods deficit widened by $1.6 billion to -$89.4 billion, while the services surplus narrowed by $1.4 billion to +$16.2 billion. In terms of the former, exports grew for industrial supplies/materials (e.g., nonmonetary gold and natural gas) but shrank for automobiles, civilian aircraft, and corn. Conversely, imports jumped for consumer goods (pharmaceuticals, toys/games/sporting goods, and organic chemicals. The U.S. had its largest goods trade deficits with China, the European Union, and Mexico.

Wholesale inventories grew late summer. Census Bureau reports that merchant wholesaler inventories expanded 1.2 percent to a seasonally adjusted $731.1 billion. Durable goods inventories swelled 1.2 percent, while those of nondurables increased 1.1 percent. Inventories were 12.3 percent bigger than those of a year earlier. Wholesale sales dropped 1.1 percent to $595.5 billion, split by declines for durable and nondurables of -0.5 percent and -1.7 percent, respectively. Even with the decline, wholesale sales were 20.6 percent ahead of their year-ago pace. With all of this in mind, inventories remain low. The inventory-to-sales ratio of 1.23 (up three-basis points in August) remained nine-basis points under its year-ago mark.