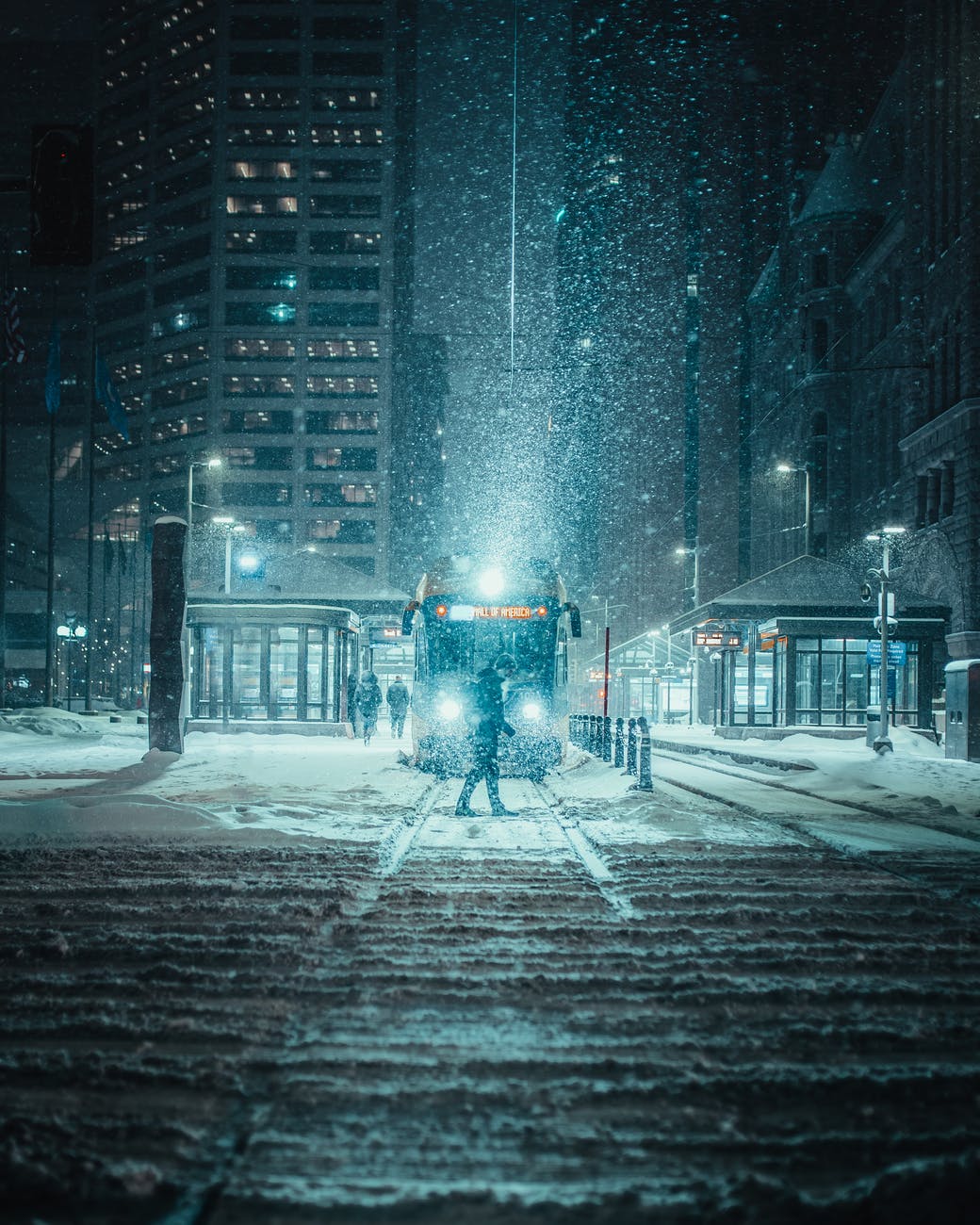 Consumer spending fell in November. Here are the five things we learned from U.S. economic data released during the week ending December 25.

Consumers slowed their spending in November. The Bureau of Economic Analysis reports that real Personal Consumption Expenditures (PCE) dropped a seasonally adjusted 0.4 percent during the month, following six straight months of gains. This mirrors the retail sales drop reported during the prior week. Spending declines were widespread, with decreases for durable goods, nondurables, and services of -1.7 percent, 0.7 percent, and 0.2 percent, respectively. Nominal (non-price adjusted) PCE also fell 0.4 percent, funded by a 1.1 percent drop in nominal personal income, a 1.2 percent decline in nominal disposable income, and a 1.3 percent descent in real disposable income. As a result, the savings rate shrank again, this time losing 7/10ths of a point to a still-high +12.9 percent. Over the past year, real disposable income has risen 3.1 percent, while PCE has fallen 2.4 percent.

The U.S. economy expanded again in November, but the rate of growth decelerated greatly. The Chicago Fed National Activity Index (CFNAI) dropped by 74-basis points to +0.27. The CFNAI, a weighted index where a reading of 0.00 indicates the economy expanding at its historical rate, has been in positive territory for seven consecutive months. Forty-nine of the 85 indicators made positive contributions to the CFNAI, but all four major categories reported declines: production (down from a +0.36 contribution to +0.14), sales/orders/inventories (down from +0.17 to +0.07), employment (down from +0.45 to +0.15), and personal consumption/housing (down from +0.02 to -0.09). The three-month moving average for the CFNAI lost 29-basis points to +0.56.

Homes sales took a short hiatus in November. The National Association of Realtors reports that existing home sales slipped 2.5 percent during the month to a seasonally adjusted annualized rate of 6.690. Even with the decline, existing home sales were a startling 25.8 percent above year-ago levels. Sales fell in three of four Census Bureau regions during the month, with transactions holding steady in the West. All four regions enjoyed year-to-year sales gains of at least 24 percent. Holding back sales was not disinterest but a dearth of inventory. The 1.280 million homes available for purchase at the end of November were down 9.9 percent from October and 22.0 percent from a year earlier and represented a meager 2.3 month supply. The median sales price of $310,800 was up a whopping 14.6 percent over the previous year. NAR expects “robust growth” in home sales in 2021.

Consumer sentiment continued to vacillate during the holidays. The Conference Board’s Consumer Confidence Index shed 4.3 points in December to a seasonally adjusted reading of 88.6. (1985=100). This was well below the 128.2 reading one year ago. The current conditions measure plummeted by 15.6 points to 90.3, while the expectations index increased 3.4 points to 87.5. A mere 16.0 percent of survey respondents saw current economic conditions as “good” versus 39.5 percent viewing them as “bad.” 29.5 percent of consumers expect conditions will improve over the next six months, while 21.9 percent anticipate a further deterioration. The press release noted that “consumers do not foresee the economy gaining any significant momentum in early 2021.”

The University of Michigan’s Index of Consumer Sentiment came in at a seasonally adjusted 80.7, up 3.8 points for the month but off from the 81.4 preliminary December reading reported a few weeks earlier. The same confidence measure was at 99.3 a year ago. The current conditions index added a full three points to 90.0 (December 2019: 115.5), while the expectations measure added 4.1 points to 74.6 (December 2019: 88.9). The press release notes that, in a reversal of the past four years, it is now Democrats that are optimistic about the future while Republicans have become far more pessimistic.