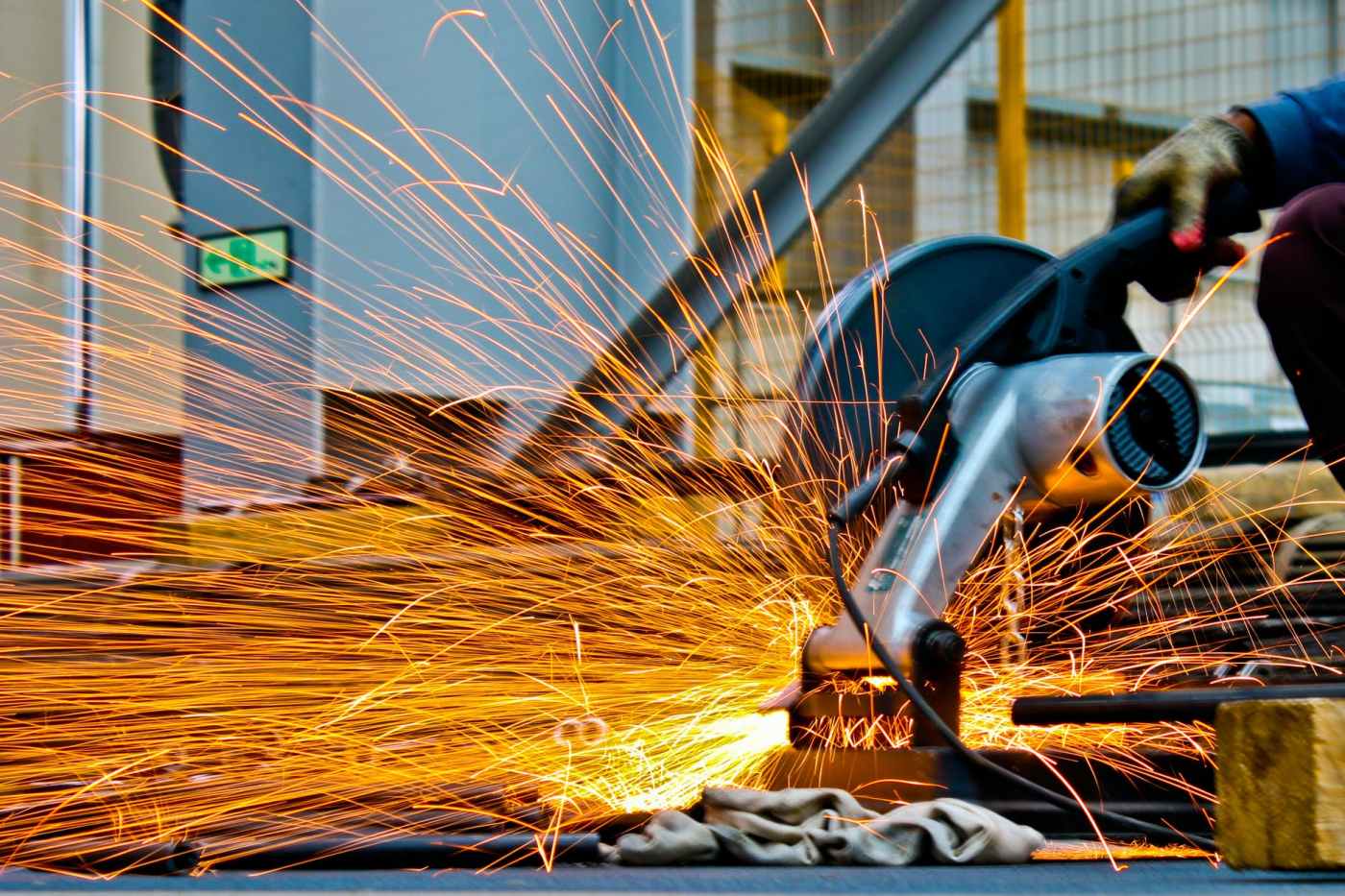 Employers slowed their pace of hiring in July even as they posted more job openings. Here are the five things we learned from U.S. economic data released during the week ending September 11.

Hiring sputtered in July. The Bureau of Labor Statistics tells us that there were a seasonally adjusted 6.618 million job openings at the end of July, up 617,000 from June and 1.622 million from the measure’s recent trough in April. Nonetheless, the number of open jobs was 8.5 percent below that of a year earlier. The industries with the largest month-to-month increases in job openings were retail (+172,000), health care/social assistance (+146,000), and construction (+90,000). Even with the job postings recovery, hiring lagged during the month. There were 5.787 million hires made in July, down 1.183 million for the month and 3.1 percent behind their year-ago pace. Accommodation/food services, retail, and health/care social assistance were the industries reporting the largest monthly falloffs in hiring. 5.007 million people left their jobs in July, up 108,000 for the month, but 13.2 percent below that of a year earlier. Layoffs slowed by 274,000 in July to 1.721 million (-5.0 percent vs. July 2019) while quits jumped by 344,000 to 2.949 million (-18.4 percent vs. July 2019).

…as did wholesale prices. The final demand Producer Price Index (PPI) increased by 0.3 in August after having bloomed 0.6 percent during the prior month. The core BLS measure of wholesale prices (net of food, energy, and trade services) rose 0.3 percent for a third consecutive month. Wholesale food prices fell 0.4 percent (egg prices plummeted 12.2 percent) while wholesale energy priced edged down 0.1 percent. Wholesale prices were off 0.2 percent from a year earlier while the core measure was up 0.3 percent.

The U.S. government budget deficit continued to swell in August. The U.S. Treasury reports that receipts totaled $222.2 billion in August, while outlays were at $423.3 billion. The resulting $200.1 billion budget deficit nearly matched that of the same month a year ago (-$200.3 billion).  But for the first 11 months of FY2020, the budget deficit was nearly triple that of the prior year at -$3.047 trillion. Receipts collected over the past 11 months—$3.047 trillion—was off 1.3 percent from a year earlier. Meanwhile, U.S. government outlays over the same period—$6.055 trillion—were up 45.7 percent.

Small business owners’ sentiment edged up in August. The Small Business Optimism Index, from the National Federation of Independent Business, added 1.4 points during the month to a seasonally adjusted 100.2 (1986=100). The index was down 2.9 points from a year earlier. Seven of ten index components improved in August, led by earnings trends, plans to increase employment, and current job openings. Conversely, two index components slipped during the month: expected real sales and expectations for the economy to improve. The press release warns that “many small businesses are still struggling and are uncertain about what the future will hold.”