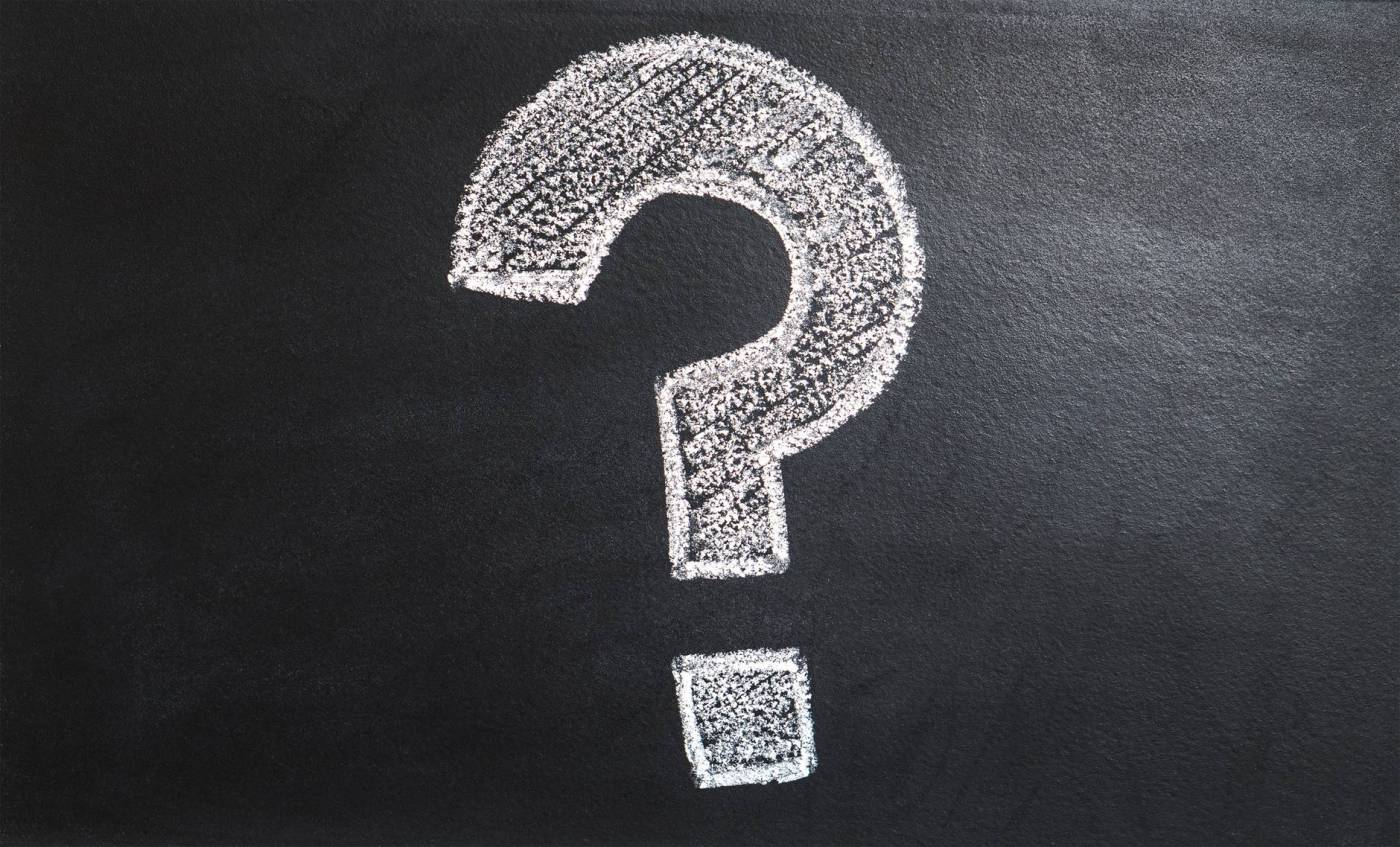 More half decent for June, but jobless claims rose in mid-July. Here are the five things we learned from U.S. economic data released during the week ending July 24.

The U.S. economy expanded for a second straight month in June. The Chicago Fed National Activity Index (CFNAI) jumped to its highest reading ever, adding 61-basis points to +4.11. The CFNAI is a weighted index of 85 economic measures, where a reading of 0.00 signals the U.S. economy is growing at its historical average. The measure’s three-month moving average improved by 2.87 percentage points to -3.49 (a moving average under -0.70 indicates a recession). 54 of the 85 CFNAI components made positive contributions to the index, with two of four major categories showing gains: production (up 138-basis points to +2.22) and employment (up a basis point to +1.74). Taking a step back, however, were index components linked to sales/orders/inventories (off 28-basis points to -0.24) and personal consumption/housing (off 49-basis points to +0.40).

Forward-looking economic measures improved in June. The Leading Economic Index (LEI), from the Conference Board, increased 2.0 percent during the month to a reading of 102.0 (2016=100). The LEI remained 8.6 percent below year-ago levels. Seven of the LEI’s ten components made positive contributions, led by jobless claims, manufacturing work hours, and the stock market. The coincident index added 2.4 points to a reading of 86.7 (-9.0 percent versus June 2019). Three of four coincident index components made possible contributions, led by nonfarm payrolls. The lagging index shed 2.8 points to 110.8 (+2.7 percent versus June 2019), with only two of seven components making a positive contribution. In noting both the general weakness of the leading indicators and a resurgence in COVID-19 positive cases, the press release stated, “the U.S. economy will remain in recession territory in the near term.”

Initial jobless claims grew for the first time in four months. The Department of Labor estimates that there were 1.416 million first-time jobless claims made during the week ending July 18. The last time initial claims grew was during the week ending March 28. The four-week moving average for first time claims of 1,360,250 was 534.3 percent greater than that of the same week a year ago. The continuing claims figure—measuring the number of people receiving benefits for at least two consecutive weeks—fell by 1.107 million to 16.197 million. During the same week a year earlier, continuing claims totaled 1.682 million.

Existing home sales surged in June. Following three consecutive sharp monthly declines, sales of previously owned homes shot up 20.7 percent during the month to a seasonally adjusted annualized rate (SAAR) of 4.72 million units. This was the biggest single-month percentage gain in the 52-year history of the National Association of Realtors’ data series. Sales increased in all four Census regions, with only the Northeast failing to achieve a double-digit percentage advance. Even with the gain, sales remained 11.3 percent behind year-ago levels. Inventories were tight—despite a 1.3 percent increase in June, the 1.57 million homes available for purchases were down 18.2 percent from a year earlier and the equivalent to a 4.0 month supply. NAR’s press release reflected optimism, noting the sales improvement “looks to be sustainable for many months ahead as long as mortgage rates remain low and job gains continue.”

…As did new home sales. The Census Bureau reports that sales of new single-family rose 13.8 percent in June. The seasonally adjusted annualized rate (SAAR) of 776,000 homes sold was 6.9 percent ahead of that a year earlier and the best month for new home sales since June 2007. Sales jumped month-to-month in all four Census regions and year-to-year in three regions (only the South’s sales were down from a year earlier). New home inventories tightened, falling 1.3 percent for the month to 307,000 units. This was the equivalent to a 4.7 month supply.