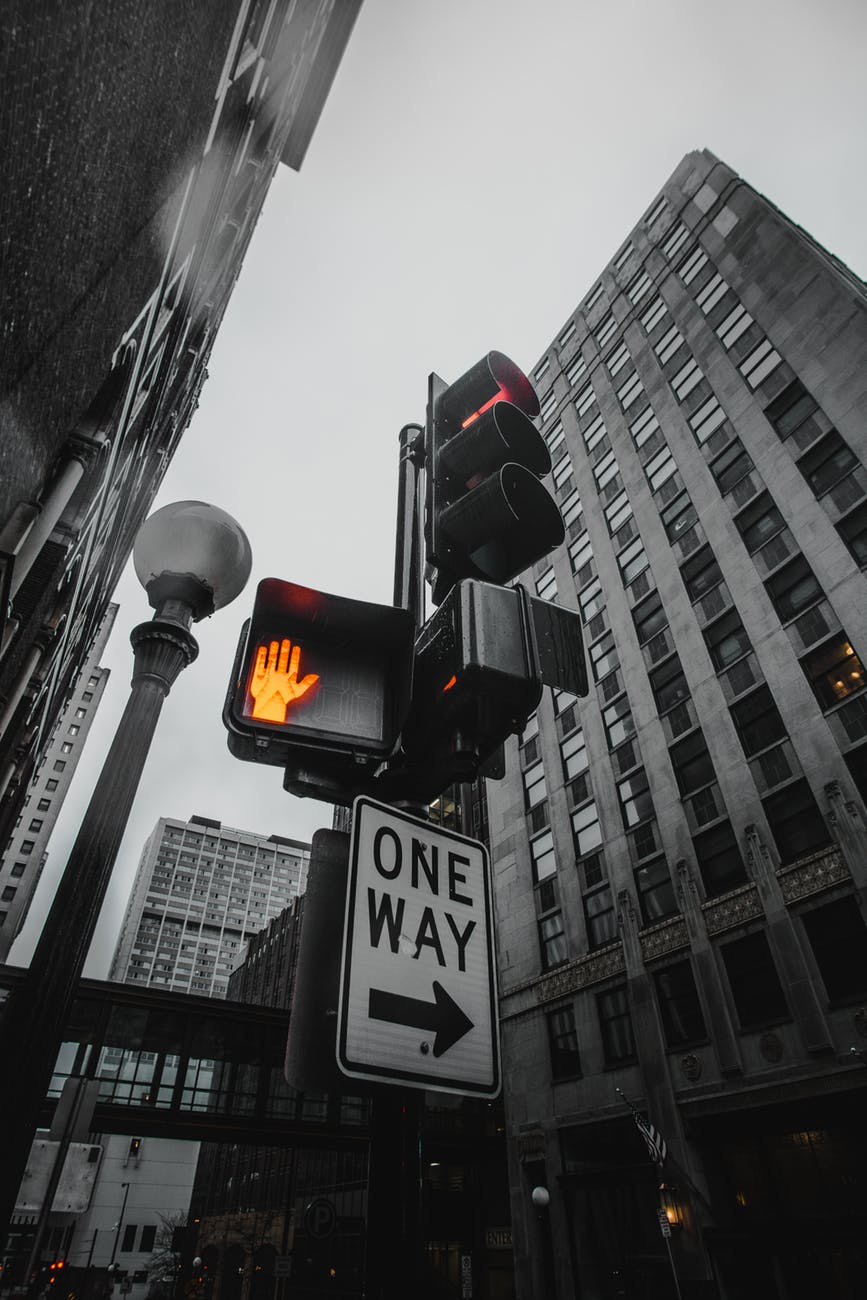 While leading indicators suggest economic weakness, both housing and sentiment gained momentum. Here are the five things we learned from U.S. economic data released during the week ending November 22.

Forward-looking economic indicators remained sluggish in October. The Conference Board’s Leading Economic Index (LEI) pulled back for a third consecutive month with a 1/10th of a point decline to 111.7 (2016=100). The LEI has remained within a small range over the past year. Only five of ten LEI components made positive contributions, led by building permits while manufacturing index components dragged down the measure. The coincident index held steady at a reading of 106.5, up 1.4 percent from a year earlier. Three of four coincident index components made positive contributions, led by personal income. The lagging index inched up 1/10th of a point to a reading of 108.1, with three of seven index components making a positive contribution (led by the length of unemployment). The press release says the results suggest “the economy will end the year on a weak note, at just below two percent growth.”

Previously home sales bounced back in October. Existing home sales, as measured by the National Association of Realtors, increased 1.9 percent during the month to a seasonally adjusted annualized rate of 5.46 million units. Sales expanded in the South (+4.4 percent) and Midwest (+1.6 percent) but slowed in the Northeast (-1.4 percent) and West (-0.9 percent). Sales have risen 4.6 percent over the past year, with three of four Census regions enjoying positive 12-month comparables. Sales matched that of a year earlier in the Northeast. The supply of homes tightened further, falling 2.7 percent to 1.77 million units, the equivalent to a 3.9 month supply. The median sales price of $270,900 was up 6.2 percent from a year earlier. The press release attributes the improvement in sales to “[h]istorically-low interest rates, continuing job expansion, higher weekly earnings and low mortgage rates.”

Housing starts rebounded in October. The Census Bureau reports that housing starts gained 3.8 percent during the month to a seasonally adjusted annualized rate (SAAR) of 1.314 million units. Starts were 8.5 percent ahead of their year-ago mark. Single-family home starts grew 2.0 percent in October while those of multi-family units rose 6.5 percent. Permit activity presents a positive outlook—the number of issues permits increased 5.0 percent during the month to an annualized 1.391 million permits. This was up 14.1 percent from a year earlier. The annualized count of completed homes surged 10.3 percent in October to 1.256 million homes (+12.4 percent versus October 2019).

Sentiment among homebuilders remained solid in November. The National Association of Home Builders’ Housing Market Index (HMI) came in at a seasonally adjusted reading of 70. The measure was off a point from October but up ten points from a year earlier. Further, the HMI has been above a reading of 50—indicative of more homebuilders seeing the housing market as “good” as opposed to being “poor”—for 65 straight months. The HMI grew three in four Census regions: Northeast (up three points to 63), West (up two points to 85), and Midwest (up a point to Midwest). The HMI shed two points in the South to a reading of 74. The press release notes that builders report “ongoing positive conditions,” boosted by low interest rates and a robust labor market.