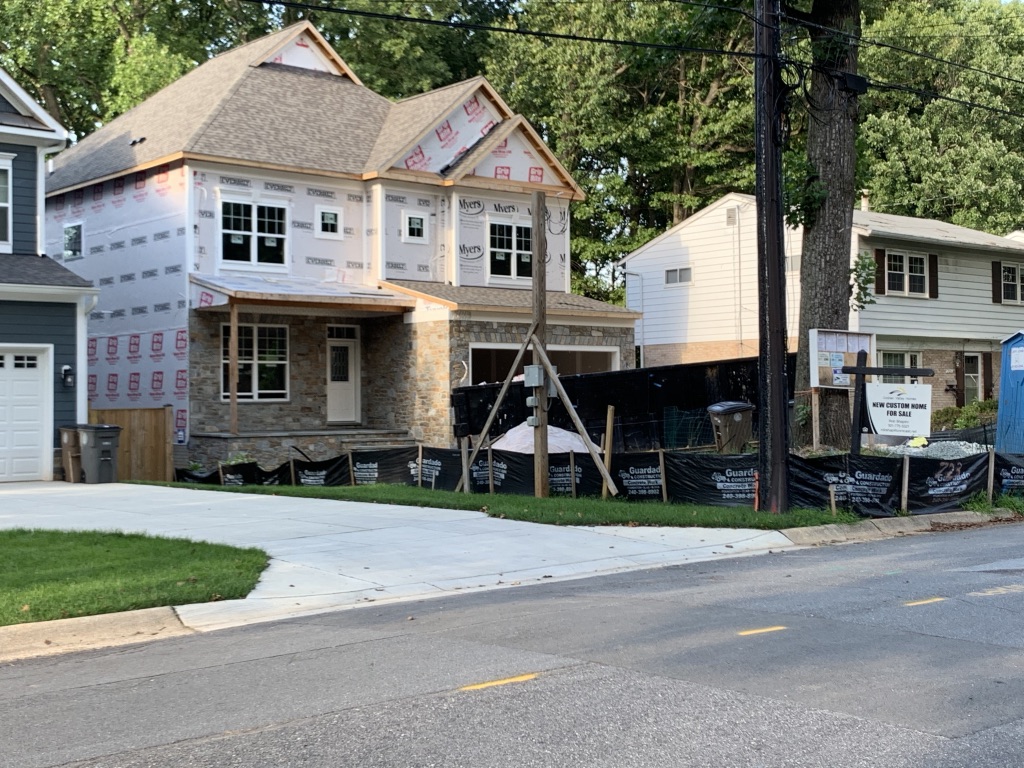 Home sales and durable goods orders each mellowed in September. Here are the five things we learned from U.S. economic data released during the week ending October 25.

Existing home sales pulled back in September. The National Association of Realtors reports that sales of previously owned homes slowed 2.2 percent during the month to a seasonally adjusted annualized rate (SAAR) of 5.38 million units. Sales declined in all four Census regions: Midwest (-3.1 percent), Northeast (-2.8 percent), South (-2.1 percent), and West (-0.9 percent). Even with the drop, existing home sales were up 3.9 percent from a year earlier, with positive 12-month comparables in three of four Census regions (sales in the Midwest matched that of a year earlier). Holding steady were inventories of unsold homes, with the 1.83 million available homes translating into a tight 4.1 month supply. The median sales price of $272,100 was up 5.9 percent from a year earlier. The press release says home prices are “rising too rapidly” because of “the housing shortage.”

…As had transactions of new homes. Sales of newly constructed single-family homes decreased 0.7 percent during September to a seasonally adjusted annualized rate of 701,000 units. The Census Bureau metric fell in three of four regions—West, Northeast, and South—but grew in the Midwest. Despite September’s decline, new home sales were 15.5 percent ahead of year-ago levels, with only the Midwest experiencing a negative year-to-year comparable. There was a 5.5 month supply of new homes on the market at the end of the month, equaling 321,000 units.

Consumer sentiment stabilized in October. The Index for Consumer Sentiment, from the University of Michigan, added 3.3 points during the month to a seasonally adjusted 95.5 (1966Q1=100). This was the measure’s best reading since July, although it was a half-point below the preliminary October reading reported a few weeks ago. The advance during the month was primarily the product of an improved view of current conditions, adding 4.7 points to 113.2. The expectations index grew by a smaller 8/10ths of a point to 84.2. The press release noted fewer survey respondents included tariffs in their comments (27 percent of October survey respondents versus 36 percent in September).

The federal budget deficit soared in FY2019. The Bureau of the Fiscal Service reports that the U.S. government raised $3.462 trillion in revenue during the just-completed fiscal year, up 4.0 percent from FY2018. But expenses rose 8.2 percent during the same 12-month period to $4.447 trillion. The resulting budget deficit of -$984.4 billion was up 26.4 percent from a year earlier and its highest point in seven years. On the revenue side, personal tax receipts increased 2.0 percent, corporate tax collections grew 12.5 percent, and tariff duties jumped 71.4 percent. On the expense side, substantially growing line items included those tied to the military, education, health and human services, and debt service.