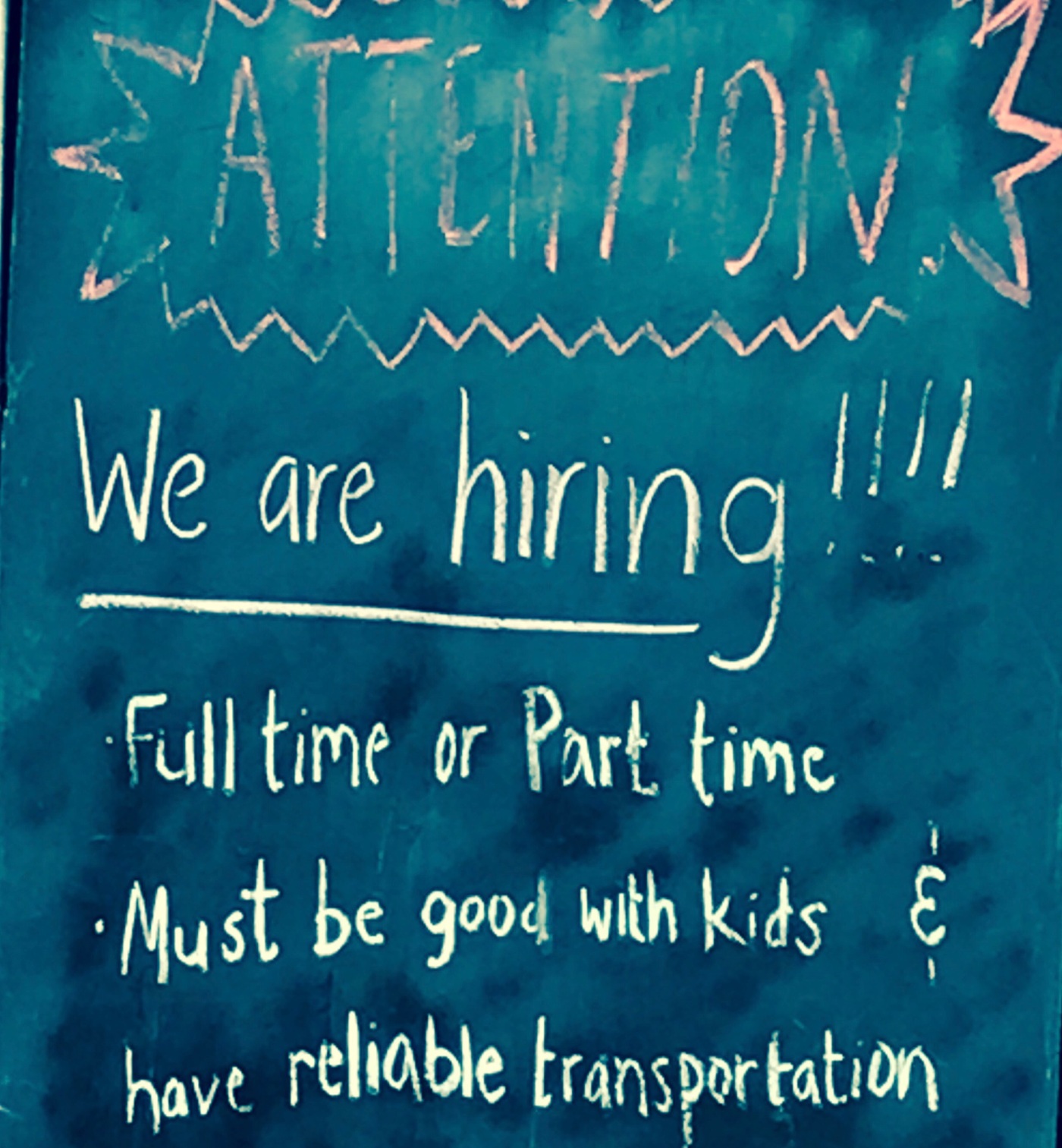 The U.S. economy had its worst month for job creation in a year and a half in February. Here are the five things we learned from U.S. economic data released during the week ending March 8.

Job creation slowed to a crawl in February. The Bureau of Labor Statistics reports that nonfarm employers added a mere 20,000 workers to their payrolls in February, the fewest jobs added in a single month since September 2017 (then caused by hurricanes disrupting economic activity). Over the past three months, payroll gains have averaged 186,000. Private sector employers added 25,000 workers, split between a 57,000 increase in the service sector and a 32,000 job loss in the goods-producing side of the U.S. economy. Among the industries reporting job gains were professional/business services (+42,000), health/social assistance (+22,500), and wholesale trade (+10,900). Dragging down the payrolls report was the 31,000 jobs lost in construction (following a 53,000 gain in January) and an unchanged count of workers in leisure/hospitality following January’s 89,000 gain. The same report finds average hourly wages growing by 11 cents to $27.66 (up 3.4 percent over the past year) and average weekly earnings increasing by $1.02 to $951.50 (up 3.1 percent over the past year).

A separate survey of households paints a better employment picture, including showing that the unemployment rate declined by 2/10ths of a percentage point to 3.8 percent—the measure has stayed within a tight band between 3.7 percent and 4.0 percent over the past year. While 45,000 people left the labor market during the month, the labor force participation rate remained at 63.2 percent. Labor force participation among adults aged 25 to 54 lost a tenth of a percentage point to 82.5 percent, just off from its highest point since April 2010. The count of part-time workers seeking a full-time opportunity dropped to a post-recession low at 4.310 million while the broadest measure of labor underutilization (the “U-6” series) declined to its lowest point since 2001 at 7.3 percent. The service sector expanded more robustly in February. The NMI, the headline index from the Institute for Supply Management’s Nonmanufacturing Report on Business, jumped three full points to a reading of 59.7. This was the NMI’s 109th straight month with a reading above 50.0, the threshold between an expanding and contracting service sector. Three of the NMI’s four components improved during the month: new orders (up 7.5 points), business activity/production (up 5.0 points), and supplier deliveries (+2.0 points). The component tracking employment shed 2.6 points during the month. All 18 nonmanufacturing sectors expanded during February, led by transportation/warehousing, management of companies/support services, and wholesale trade. While staying “most optimistic,” survey respondents were “concerned about the uncertainty of tariffs, capacity constraints and employment resources.”

New home sales rebounded in December. The partial federal government shutdown delayed report on December new home sales found the annualized count of transactions grew 3.7 percent during the month to 621,000 units. While this was the best month for the Census Bureau data series since last May, new home sales remained 2.4 percent below the year-ago pace. Sales grew during the month in three of four Census regions during December, with the Midwest being the negative outlier. There were 344,000 new homes available for purchase at the end of December, up 3.0 percent for the month and 17.0 percent from December 2017 and the equivalent to a 6.6 month supply. The former was dragged down by declines in exports of petroleum/crude oil and aircraft while the latter blossomed because of increased imports of computers/accessories and consumer goods.