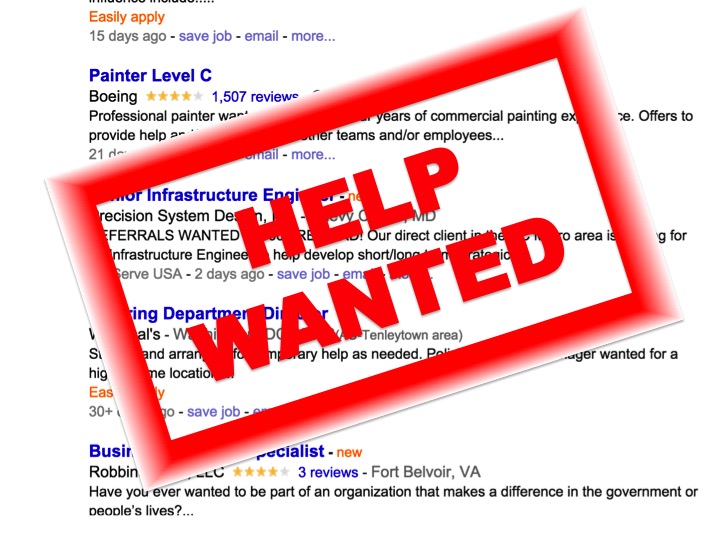 It is a holiday week and you probably didn’t follow U.S. economic data releases. Here’s what you missed during the week ending July 3rd. 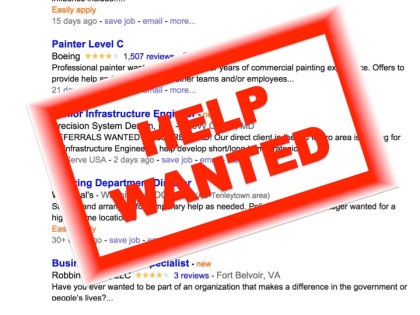 1. Even as U.S. employers expanded payrolls at a solid but not spectacular pace during June, labor force participation fell to a 38-year low. The Bureau of Labor Statistics’ payrolls report found nonfarm employers adding a seasonally adjusted 223,000 jobs during the month. This was below May’s 254,000 payroll gain and the 244,583 average payrolls gain experienced over the past 12 months. Even worse, the BLS had lowered its estimates of April and May job gains by a total of 60,000 workers. The private sector was responsible for all of June’s job creation, including a 222,000 payrolls gain in the service sector. Industry sectors leading the way were professional/business services, health care/social services, retail and restaurants/bars. Construction payrolls were unchanged during the month while those in manufacturing grew by only 4,000 workers. Average weekly earnings were flat for the month at $860.78, up a tepid 2.0% from a year earlier.

The unemployment rate, based on a separate survey of households, fell to a post-recession low of 5.3%. But this was partially an artifact of 432,000 people leaving the labor force during June. The labor force participation rate dropped by 3/10ths of a percentage point to 62.6%, its lowest point since October 1977. While demographic reasons (e.g., an aging population) partially explain the weak participation data, the large number of people staying away from the labor market does cause some concern about the health of the labor market. Unemployment duration continues to shrink—the typical length of unemployment of 11.3 weeks was down 3/10ths of a week from May and 1.9 weeks from a year earlier. The broadest measure of labor underutilization from the BLS (known as the “U-6″ series) also continues to improve with a 10.5% reading in June. The same measure was at 10.8% in May and 12.0% back in June 2014.

2. With May’s decline, factory orders have grown only once over the past 10 months. The Census Bureau estimates the value of new orders for manufactured goods was at a seasonally adjusted $470.5 billion, down 1.0% for the month and 6.3% from a year earlier. As often seen with this data series, much of the decline can be tied to the 6.5% fall in transportation goods orders, itself hurt by a 35.3% drop in civilian aircraft orders, a 6.4% decline in defense aircraft orders and new orders for automobiles slipping 1.3%. But volatility in transportation goods data does not explain all of the weakness. New orders for non-transportation goods grew by a measly 0.1% during the month, although there were monthly gains for orders of furniture (+1.4%), computers/electronics (+0.9%), machinery (+0.5%) and primary metals (+0.4%). Orders for electrical equipment/appliances plummeted 2.8%. The measure of business investment—civilian capital goods orders net of aircraft—slowed for the fourth time in five months with a 0.4% drop.

Perhaps a sign of the manufacturing activity picking up is the June Purchasing Managers’ Index gaining 7/10ths of a point to 53.5. This was the 30th straight month in which the headline index from the Institute for Supply Management’s survey was above a reading of 50.0, consistent with an expanding manufacturing sector. 3 of 5 index components improved during the month—new orders, inventories and employment—while those for production and supplier deliveries deteriorated from their May readings. 11 of 18 tracked manufacturing industry segments expanded during the month, led by furniture, wood products and nonmetallic mineral products. According to ISM’s press release, survey respondent comments indicated business conditions were “mostly stable to improving,” except for those related to oil/gas markets.

4. Although slowing from May, June was another good month for the auto sector. Vehicle sales were at a seasonally adjusted annualized rate of 17.16 million units during the month, down 3.5% from May (which is the fastest sales pace since before the last recession) but still up 1.5% from a year earlier and still quite close to post-recession highs. Car sales declined 4.0% to a SAAR of 7.78 million units while those of light truck/SUVs decreased 3.2% during June to a SAAR of 9.37 million units (which was nevertheless  8.9% above the June 2014 sales pace). Sales data are from individual automakers reports and collected by AutoData Corporation.

5. Another survey finds consumer sentiment gaining in June. The Conference Board’s Consumer Confidence Index gained 6.8 points during the month to a seasonally adjusted 101.4 (1985=100). This was the measure’s best reading in 3 months. The present conditions index gained 4.5 points to 111.6 (its best since February) while the expectations index added 8.4 points to 94.6 (its best since March). The press release noted that “consumers are in considerably better spirits and their renewed optimism could lead to a greater willingness to spend in the near-term.” This follows the University of Michigan report noted here last week that showed sentiment in June was at its highest point since January.

Other reports released over the past week that you might find of interest: