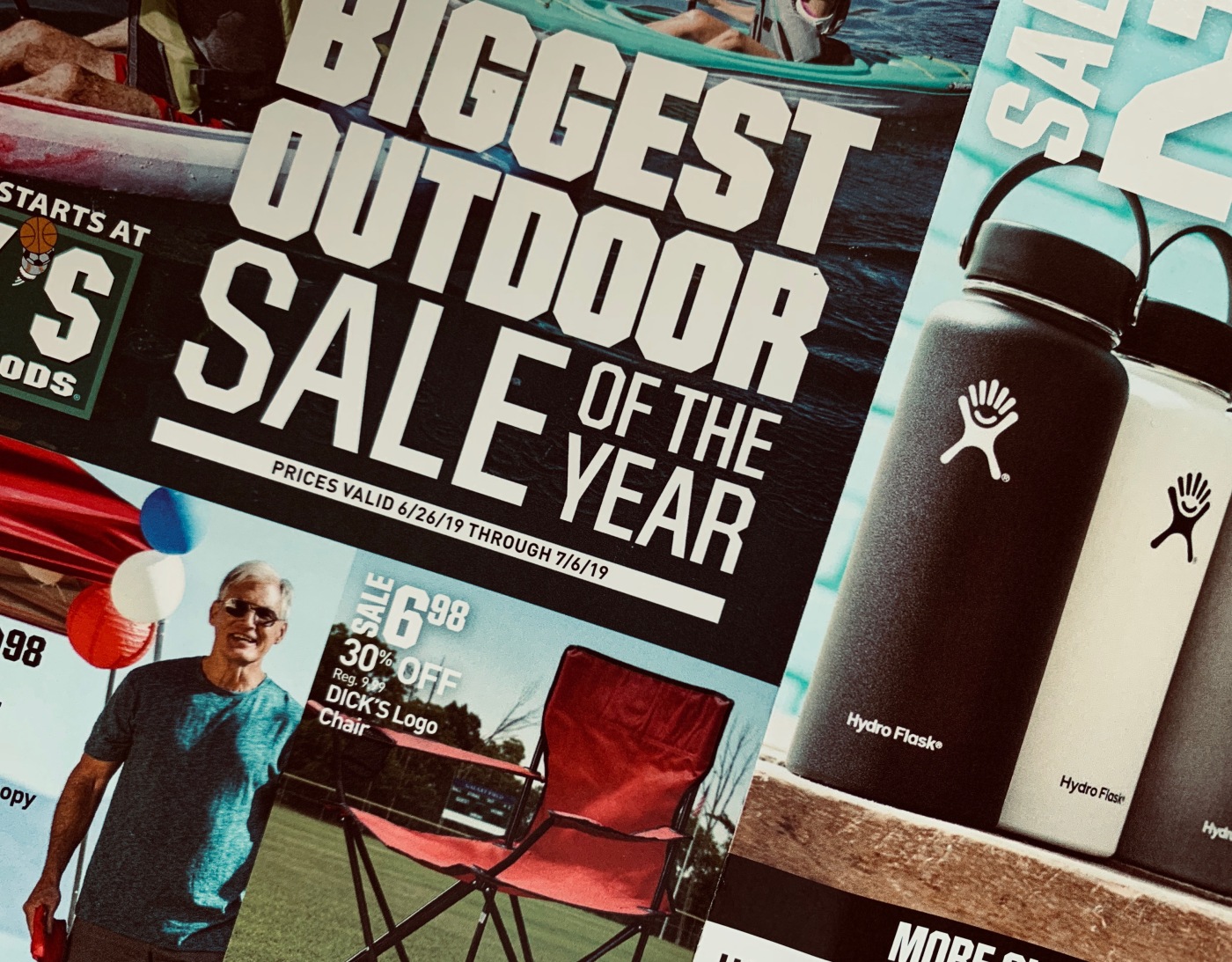 Consumer spending held firm in May. Here are the five things we learned from U.S. economic data released during the week ending June 28.

Personal spending and prices grew at a moderate rate in May. The Bureau of Economic Analysis estimates real personal consumption expenditures (PCE) increased 0.2 percent on a seasonally adjusted basis during the month, matching April’s gain. Real spending on durable goods jumped 0.4 percent, boosted by a 1.6 percent bounce for durable goods (spending on nondurables slowed 0.2 percent), while services expenditures increased 0.2 percent. Nominal (not inflation adjusted) spending rose 0.4 percent in May, funded by 0.5 percent increases for both nominal personal income and nominal disposable income. After adjusting for price variations, real disposable gained 0.3 percent.  The savings rate held steady at 6.1 percent. Over the past year, real personal spending has risen 2.7 percent, while real disposable income has a 12-month comparable of +2.3 percent. The PCE deflator—a measure of inflation—gained 0.2 percent during the month, with the core measure (which nets out energy and food) also growing 0.2 percent. The year-to-year increases for both measures were below the Federal Reserve’s two-percent inflation target with gains of +1.5 percent and +1.6 percent, respectively.

Another revision reaffirmed Q1’s robust economic growth. The Bureau of Economic Analysis’ third estimate of Gross Domestic Product (GDP) has the U.S. economy expanding at a seasonally adjusted annualized rate of 3.1 percent. This matches the GDP estimate reported a month earlier and was just below the initial 3.2 percent estimate for Q1 economic growth indicated two months ago. Q1 GDP growth contributors (in descending order) were net exports, consumption, change in private inventories, nonresidential fixed investment, and government expenditures. The same report found that corporate profits (net of inventory valuation and capital consumption expenditures) fell 2.6 percent during the quarter. We will get our first glance of second-quarter GDP on July 26.

Concerns about trade tariffs weighed on consumer sentiment in June. The Consumer Confidence Index from the Conference Board fell by 9.8 points during the month to a seasonally adjusted 121.5 (1985=100), its lowest reading since September 2017. The present conditions index lost 8.1 points to a reading of 162.6 while the expectations index plummeted by 10.9 points to 94.1. Even with the pullback, a far higher percentage of survey respondents viewed current business conditions as “good” (36.7 percent) versus being “bad (10.9 percent). Consumers were less confident about the future—18.1 percent of survey respondents expect business conditions to improve over the next six months, while 13.1 percent expect them to worsen. The press release tied the pullback in sentiment to “the escalation in trade and tariff tensions.”

The University of Michigan’s Index of Consumer Sentiment declined by 1.8 points during June to a seasonally adjusted reading of 98.2. While a slight 3/10ths of a point improved from the preliminary June report published a few weeks ago, it matched its June 2018 mark. The present conditions index gained 1.9 points to 111.9 (June 2018: 116.5) while the expectations index slumped by 5.2 points to 89.3 (June 2018: 89.3). The press release noted that the decline in the headline index was about higher income survey respondents “who more frequently mentioned the negative impact of tariffs.”

There were more home purchase contract signings in May. The National Association of Realtors’ Pending Homes Sales Index (PHSI) ticked up 1.1 points during the month to a seasonally adjusted reading of 105.4 (2001=100). The index of contracts signed to purchase a previously owned home grew in three of four Census regions, with the West being the exception. The PHSI was off 0.7 percent from a year earlier with negative 12-month comparables in three of four Census regions (in this case, the South was the exception). The press release stated that homebuyers were “anxious” to take advantage of the recent decline in mortgage interest rates.

Homebuilder confidence slipped slightly in June. The National Association of Home Builders’ Housing Market Index (HMI) lost two points during the month to a seasonally adjusted reading of 64. This was the 60th consecutive month in which the HMI was above a reading of 50, indicative of more homebuilders’ seeing the housing market as being “good” versus being “poor.” The HMI improved in the Midwest, held steady in the South, but lost ground in both the Northeast and West. Also slipping in June were measures for current sales of single-family homes (71), expected home sales (70), and traffic of prospective buyers (48). The press release reports that housing demand was “sound,” but also that builders report concern about “trade issues” and rising development and construction costs.