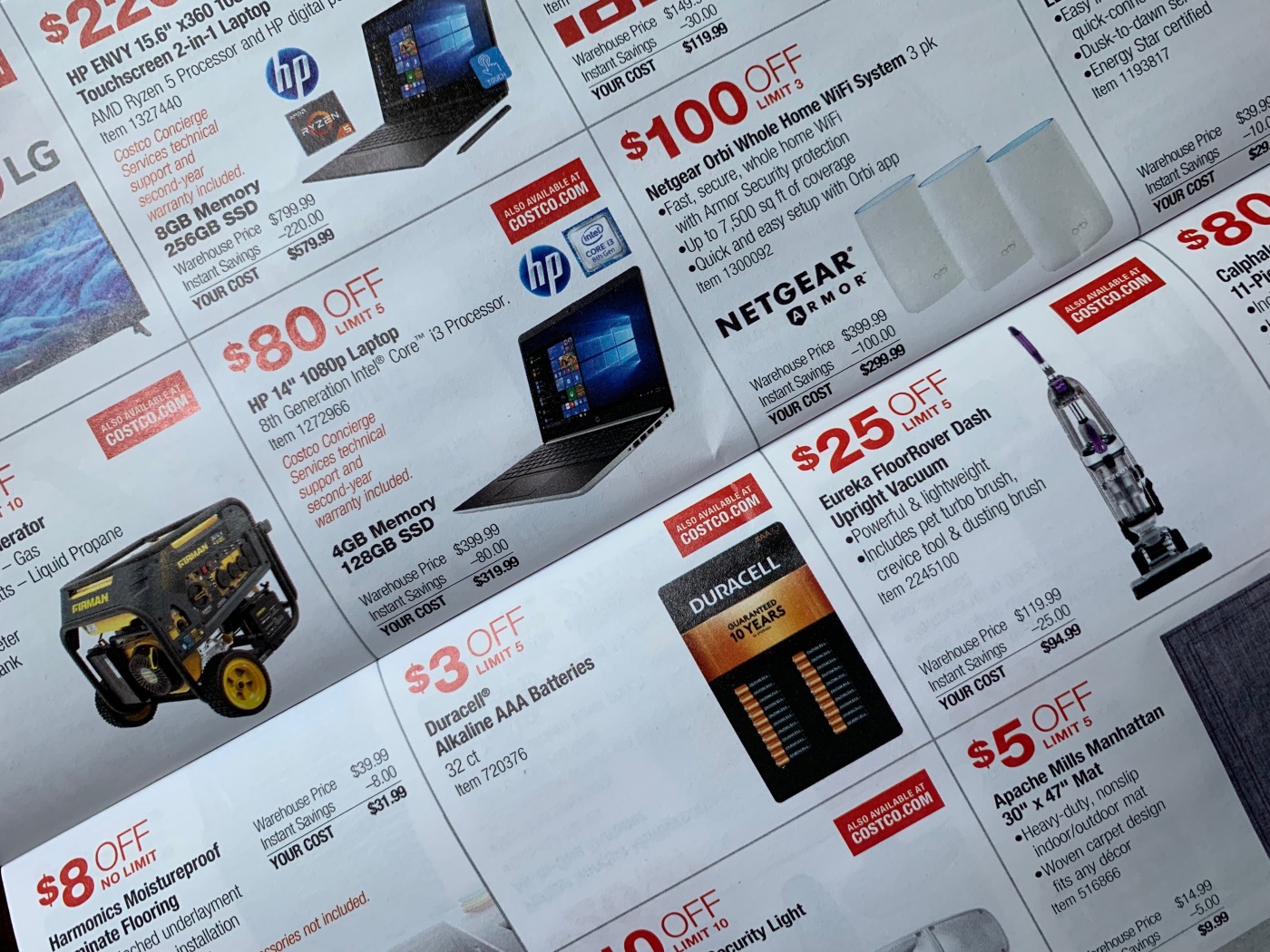 Retail and manufacturing each stumbled in April.  Here are the five things we learned from U.S. economic data released during the week ending May 17.

Both manufacturing and overall industrial production faltered in April. The Federal Reserve estimates industrial production dropped for the third time in four months with a seasonally adjusted 0.5 percent decline in April that left the measure up a paltry 0.9 percent over the past year. Manufacturing output also contracted by 0.5 percent during the month (also its third decrease in four months) and off 0.2 percent from a year earlier. Durable goods production slumped 0.9 percent, with drops of at least two percent for motor vehicles, machinery, and electrical equipment/appliances. The output of nondurables slowed 0.1 percent. Warmer than average April weather led to a 3.5 percent reduction in utilities’ output while mining output rose 1.6 percent, thanks to increased oil and natural gas extraction and more coal mining.

Housing starts had their best month in April since last summer. The Census Bureau places housing starts at a seasonally adjusted annualized rate of 1.205 million units, up 5.7 percent from March but still 2.5 percent under from the pace of April 2018. Starts of single-family homes rose 6.2 percent to an annualized 854,000 units (its best month since January) while multi-family unit home starts edged up 2.3 percent to 359,000 (its best since last November). Permit data suggest modest growth over the near-term, as the rate of issued housing permits eked out a 0.6 percent gain to 1.96 million permits (which was 5.0 percent below the year-ago pace). Housing completions slowed 1.4 percent during the month to an annualized 1.312 million homes (+5.5 percent versus April 2018).

Homebuilders grew more optimistic about the housing market in May. The National Association of Home Builders’ Housing Market Index (HMI) increased by three points to a seasonally adjusted 66. This was the 59th consecutive month in which the HMI was above a reading of 50, indicating that a higher percentage of homebuilders saw the housing market as being “good” rather than being “poor.” The index improved in three of four Census regions while holding steady in the Midwest. Also moving forward during the month were indices tracking single-family home sales (up three points to 72), expected sales of single-family homes (up a point to 72), and traffic of prospective buyers (up two points to 49). The press release noted that survey respondents had “characterize[d] sales as solid, driven by improved demand and ongoing low overall supply.”

Small business owner sentiment firmed in April. The National Federation of Independent Business’s Small Business Optimism Index grew for the third consecutive month with a 1.7 point gain to a seasonally adjusted 103.5 (1986=100). While off from the 104.8 reading a year earlier, the index has been above 100.0 for 29 straight months. Eight of the ten index components improved from their March readings, led by earnings trends, expected credit conditions, and plans to increase inventories. The press release noted that “[t]he ‘real’ economy is doing very well versus what we see in financial market volatility.”