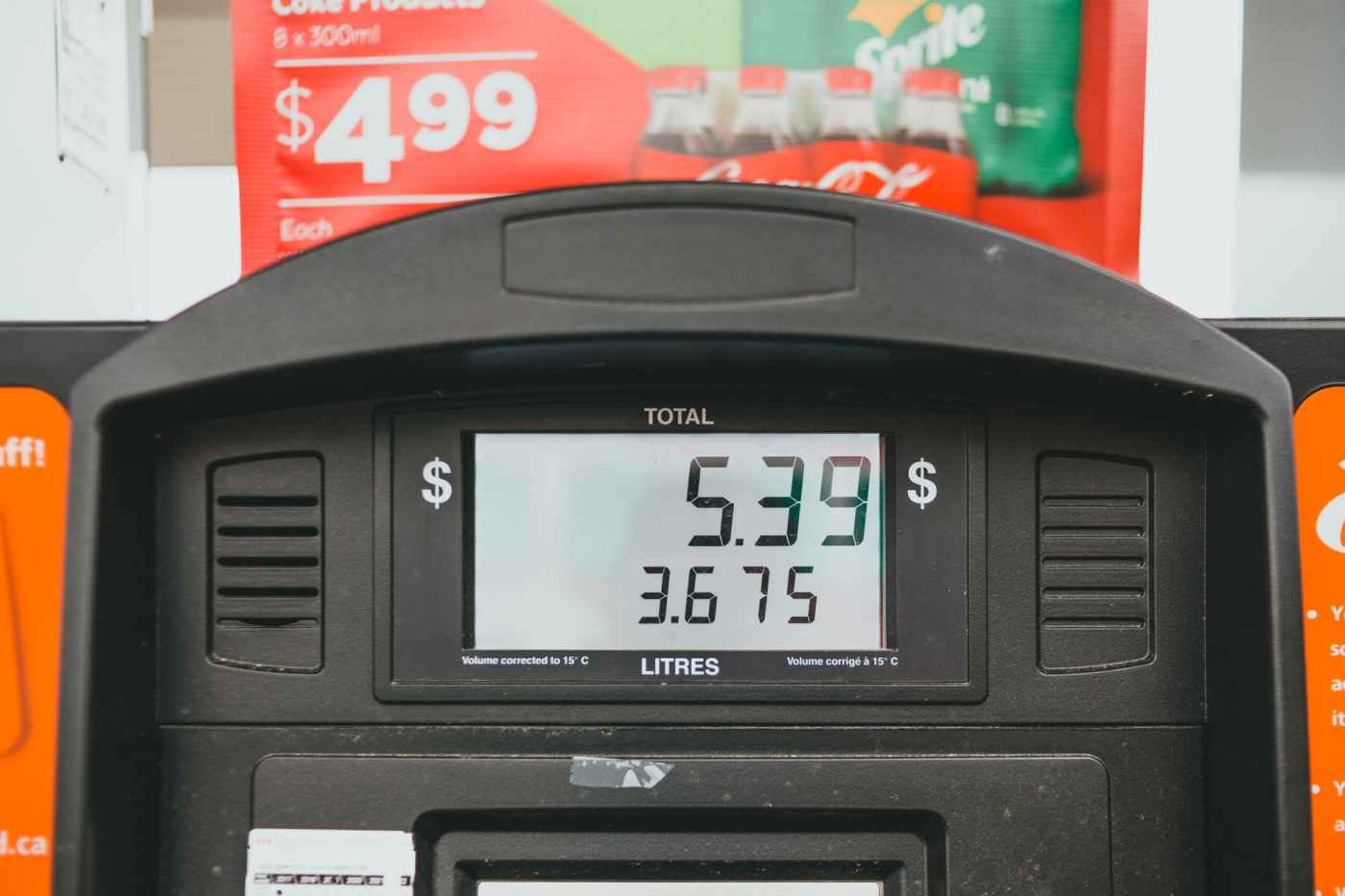 Consumers draw down savings to cover price increases. Here are the five things we learned from U.S. economic data released during the week ending December 24.

Personal spending growth only matched the rate of inflation. The Bureau of Economic Analysis reports that real personal consumption expenditures (PCE) held steady on a seasonally adjusted basis in November. This followed a 0.7 percent gain in October and a 0.3 percent advance in September. The stagnation in real consumer spending resulted from prices (as measured by the PCE deflator) matching the nominal (not price adjusted) expenditures. Real spending on goods fell 0.8 percent (with losses for durable and nondurable goods of -1.0 percent and -0.6 percent, respectively). Expenditures on services jumped 0.5 percent. Nominal personal and disposable income each grew 0.4 percent during the month, with real disposable income falling 0.2 percent. As a result, the savings rate dropped to a pandemic low of +6.9 percent. Real PCE has risen 7.4 percent over the past year, even as real disposable income has failed to grow. The PCE price index has surged 5.7 percent over the past year, while the core inflation measure (net of food and energy) was up 4.7 percent since November 2020.

Forward-looking measures indicate further economic expansion. The Conference Board’s Leading Economic Index (LEI) grew 1.1 percent in November to a reading of 119.9 (2016=100). The measure has risen 4.6 percent over the past six months. Eight of ten LEI components positively contributed to the index, led by jobless claims, stocks prices, and the interest rate spread. The coincident index increased by 0.3 percent during the month to a reading of 106.7 (+2.0 percent versus May 2021) as all four of its components improved. The lagging index slipped 1/10th of a point to a reading of 107.2 (up 1.3 percent over the past six months) as three of seven index components made positive contributions. The group expects the U.S. economy will grow “a still healthy” 2.2 percent during the first three months of 2022.

Economic growth “moderated” in November. The Chicago Fed National Activity Index (CFNAI) dropped by 38-basis points to a reading of +0.37. (A reading of 0.00 indicates that the U.S. economy is expanding at its historical average). Of the CFNAI’s 85 components, 53 made positive contributions to the index. The other 32 measures made negative contributions. Among the four major categories, production, sales/orders/inventories, and employment all supported economic growth. CFNAI components tracking personal consumption/housing held back business activity. The CFNAI’s three-month moving average improved by 12-basis points to a reading of +0.37 (its best reading since July).

Home sales grew for a third straight month. The National Association of Realtors estimates that existing home sales increased 1.9 percent in November to a seasonally adjusted annualized rate (SAAR) of 6.46 million units. Even with the gain, home sales were 2.0 percent below year-ago levels. Sales grew in the South (+2.9 percent), West (+2.3 percent), and Midwest (+0.7 percent) but held steady in the Northeast. Inventories tightened further during the month, declining 9.8 percent to 1.11 million homes (-13.3 percent versus November 2020). This was the equivalent to a 2.1 month supply of homes. The median sales price of $353,900 was up 13.9 percent from a year earlier.

Consumers’ moods improved a bit in December. The Conference Board’s Consumer Confidence Index added 3.9 points during the month to a seasonally adjusted reading of 115.8 (1986=100), its best reading since July. The current conditions index slipped by 3/10ths of a point to 144.1 and the expectations measure jumped 6.7 points to 96.9. 19.9 percent of survey respondents viewed current business conditions as “good,” while 26.8 percent saw them as “bad.” Conversely, 55.1 percent of consumers reported jobs were “plentiful,” well above the 12.5 percent who said they were “hard to get.” The press release noted that the “proportion of consumers planning to purchase homes, automobiles, major appliances, and vacations over the next six months all increased.”

Meanwhile, the University of Michigan’s Index of Consumer Sentiment added 3.2 points during the month to a seasonally adjusted 70.6 (1966Q1=100). A year ago, the measure was at 80.7. The present conditions index inched up by 6/10ths of a point to 74.2 (December 2020: 90.0), while the expectations index rose by 4.8 points to 68.3 (December 2020: 68.3). The press release indicated that lower-income consumers drove the rise in the headline index. The statement also noted that “it is too early to know the eventual impact of Omicron on the economy.”