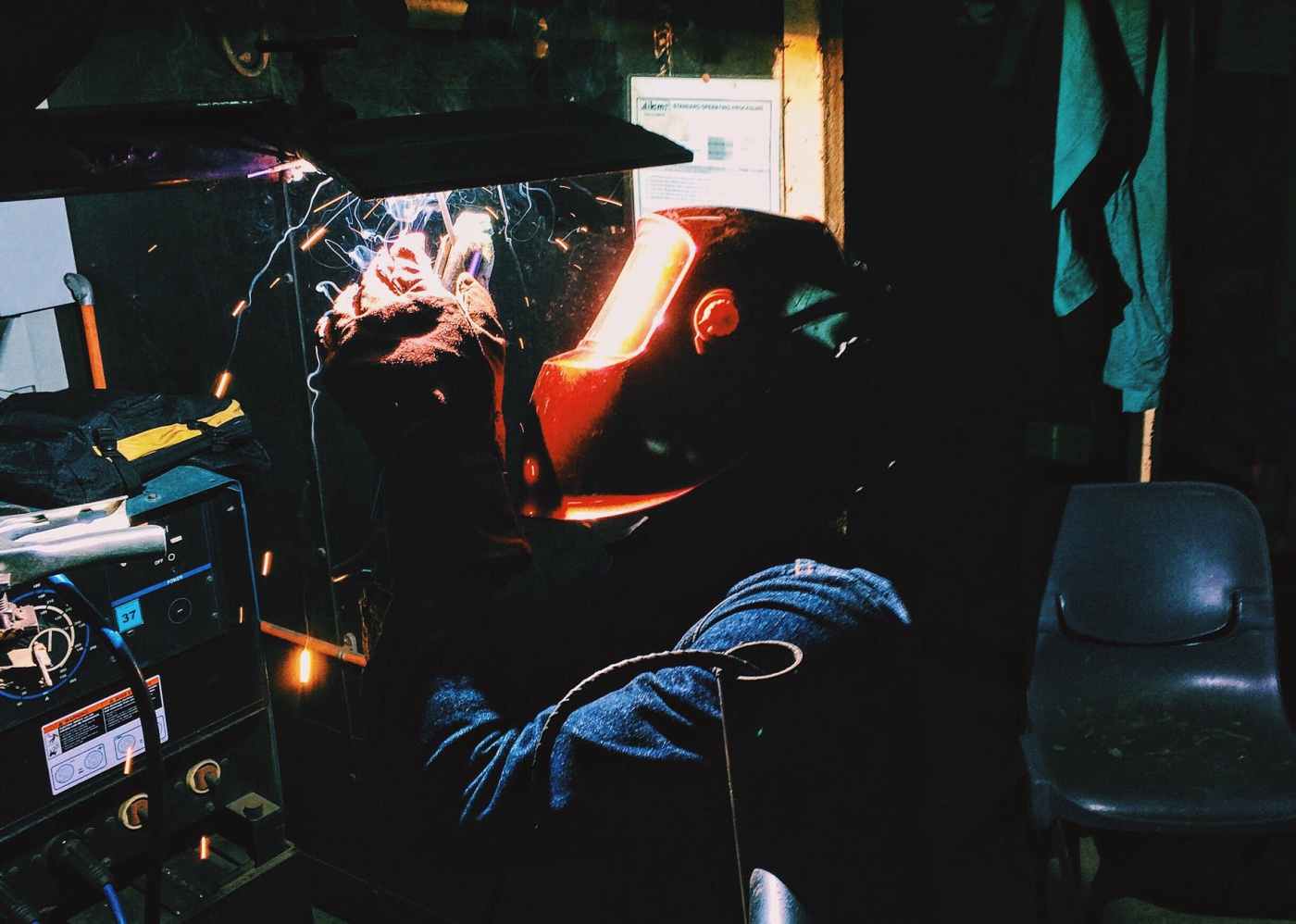 The labor market was showing some life, at least through mid-June. Here are the five things we learned from U.S. economic data released during the week ending July 3.

The labor market continued to dig itself out of its big hole. Nonfarm payrolls grew by a seasonally adjusted 4.800 million jobs in June following a 2.699 million expansion in May. Even with the two largest payroll gains in the 72-year history of the Bureau of Labor Statistics’ data series, there were 14.661 million fewer employed workers than there were in February. Private-sector employers added 4.767 million workers in June led by leisure/hospitality (+2.088 million jobs), retail (739,800), health care/social assistance (+474,900), manufacturing (+356,000), professional/business services (+306,000), and construction (+158,000). Note that the data above came from a survey of establishments conducted during mid-June.

The separate survey of households (conducted during the week of June 7 – 13) puts the unemployment rate at 11.1 percent, down 2.2 percentage points from May. The BLS indicates that the unemployment rate likely was underestimated by a full percentage point due to misclassification errors. 1.705 million people entered (reentered) the labor force in June, resulting in a labor force participation rate of 61.5 percent (versus 63.0 percent a year earlier). The same measure for adults aged 25 to 54 was 81.5 percent versus 82.2 percent a year earlier. There were 9.062 million people with a part-time job seeking a full-time opportunity (June 2019: 4.360 million). The broadest indicator of labor underutilization—the U-6 series—fell by 3.2 percentage points to 18.0 percent. The same measure was at 7.2 percent one year ago.

Purchasing managers report that manufacturing expanded in June. The PMI, the headline index from the Institute for Supply Management’s Manufacturing Report on Business, moved back to expansionary territory (i.e., above 50.0) with a reading of 50.0. The 9.5 point gain was the second straight monthly increase and the biggest single-month jump since 1980. All five major components of the PMI contributed to its improvement, including sharp increases for new orders, production, and employment. Thirteen of 18 tracked manufacturing segments reported growth in June, led by textiles, wood products, and furniture. The press release noted that survey respondents’ comments “were positive,” with there being 1.3 positive comments for every one negative one.

Factory orders gained in May following two sharp monthly declines. The Census Bureau places the value of new orders for manufactured goods at a seasonally adjusted $412.8 billion, an 8.0 percent increase from April but also 15.8 percent below year-ago levels. Durable goods orders surged 15.7 percent—boosted by gains among every significant segment, including an 82.0 percent rise for transportation goods—while nondurable goods orders swelled 2.0 percent. Shipments advanced for the first time in five months, growing 3.1 percent to $417.0 billion (-17.0 percent versus May 2019). Unfilled orders edged up 0.1 percent to $1.109 trillion while inventories widened 0.2 percent to $687.0 billion.

A second consumer sentiment measure improved in June. The Conference Board Consumer Confidence Index rose 12.2 points during the month to a seasonally adjusted 98.1. The present conditions index surged by 17.8 points to a reading of 86.2, while the expectations index added 8.4 points to 106.0. Note that these results came from a survey that closed on June 18, just as some parts of the nation were reporting increased coronavirus cases. Further, all three measures remained well below their pre-pandemic readings—for example, in February, the headline index was at 132.6, the current conditions index came in at 169.3, and the expectations index was at 108.1. The press release warns that “it’s too soon to say that consumers have turned the corner and are ready to begin spending at pre-pandemic levels.”