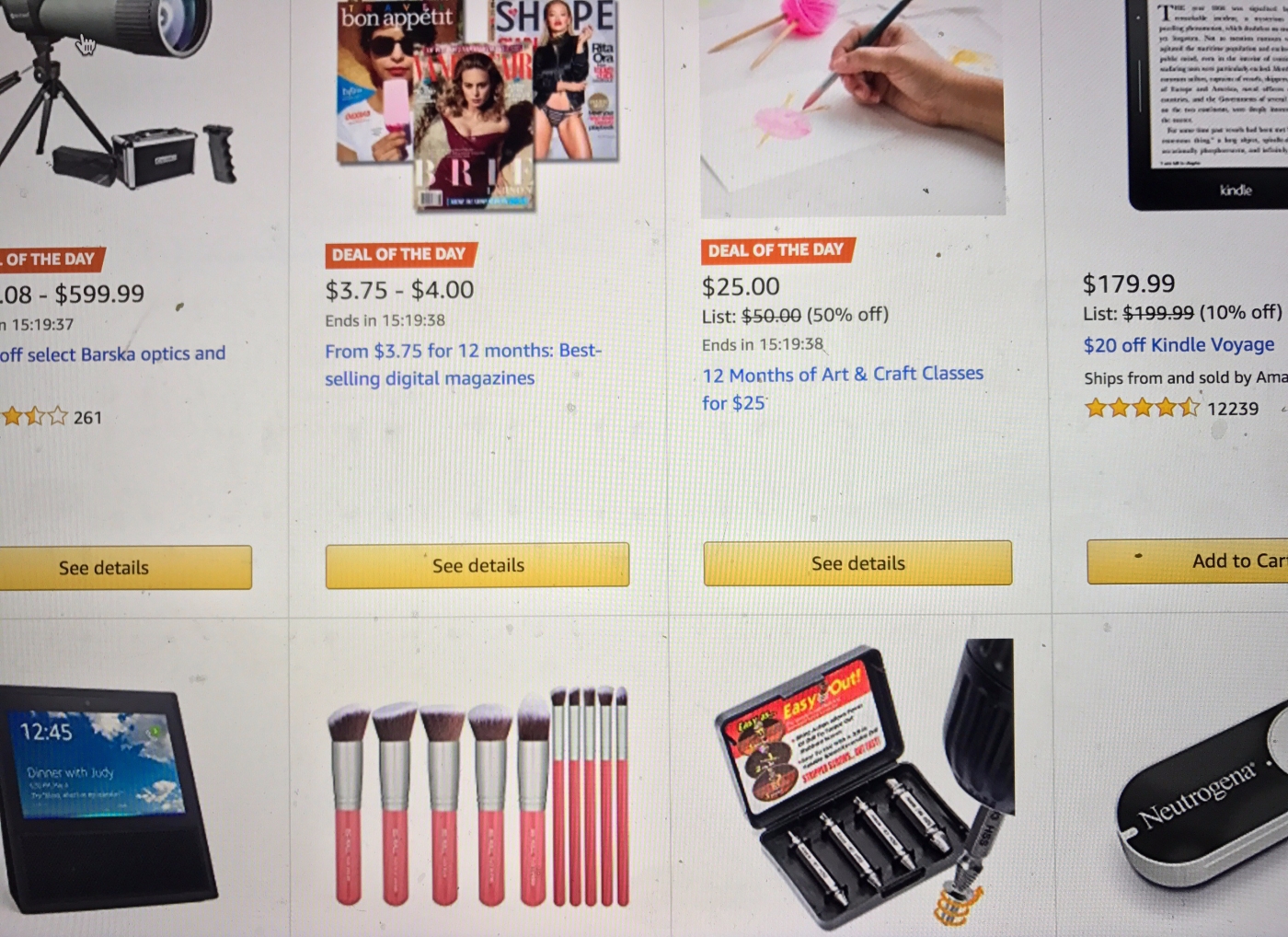 Retail sales increased during April, although not all retailers benefited from increased consumer spending. Meanwhile, inflation rebounded during April after having taken March off. Here are the 5 things we learned from U.S. economic data released during the week ending May 12.

On the whole, retail sales grew during April, but not all sectors shared in the gain. The Census Bureau places its estimate of April sales for retail and food services at a seasonally adjusted $474.9 billion, up 0.4 percent from March and 4.8 percent from a year earlier. (The Census Bureau also raised its previously released estimate of March retail sales from a 0.2 percent decrease to a 0.1 percent gain.) Some of the gains came from a rebound in sales at auto dealers (and parts retailers) with a 0.7 percent sales increase. Net of activity at auto dealers, retail sales increased 0.3 percent during April and were up 4.5 percent over the past year. Sales grew at retailers focused on electronics/appliances (+1.3 percent), building materials/garden (+1.2 percent), personal care (+0.8 percent), and sporting goods/hobbies (+0.6 percent). Sales also improved at restaurants/bars (+0.4%). And, reflecting the continuing shift of sales away from traditional brick and mortar stores, sales at nonstore retailers (e.g., web retailers) jumped 1.4 percent during April and were 11.9 percent above their April 2016 rate. Sales weakened 0.5 percent at furniture retailers, 0.5 percent at apparel retailers, and 0.4 percent at grocery stores. Reflecting the shift above in consumer preferences, sales also fell 0.5 percent at general merchandise retailers, although sales did gain 0.2 percent at non-luxury department stores. Sales were 0.7 percent below those a year earlier at general merchandisers with the 12-month comparable at non-luxury department stores at -3.7 percent. Other retail segments with weak year-to-year sales comparables included sporting goods/hobbies (-2.4 percent), apparel (+0.5 percent), and electronics/appliances (+0.7 percent). Wholesale prices rebounded in April after slipping in March. The Producer Price Index (PPI) for final demand jumped 0.5 percent on a seasonally adjusted during April after having declined 0.1 percent during the previous month. The Bureau of Labor Statistics’ measure has increased 2.5 percent over the past year, its largest 12-month comparable since February 2012. The rise in PPI was widespread. The core measure for wholesale prices—final demand PPI net of energy, food, and trade services—jumped 0.7 percent during April and was has grown 2.1 percent over the past year. PPI for final demand goods grew a robust 0.5 percent, which included strong gains in wholesale energy and food prices of 0.8 percent, and 0.9 percent, respectively. Net of energy and food, core goods producer prices increased 0.3 percent, the fifth time over the past six months in which that measure had grown by at least that amount. PPI for final demand services grew 0.4 percent during the month, pulled up by higher prices for financial services, guestroom rentals, and transportation and warehousing services.

The number of job openings grew during March, but the pace of hiring held firm. The Bureau of Labor Statistics estimates nonfarm employers hired 5.260 million people on a seasonally adjusted basis during the month, up 11,000 from February but off 37,000 from a year earlier. Private sector employers hired 4.928 million workers during March, up 23,000 from February and 8,000 from March 2016. Industries with the largest year-to-year percentage increases in hiring were manufacturing (+22.9 percent), transportation (+10.2 percent), and health care/social assistance (+8.9 percent). Meanwhile, the count of people hired by retailers was off 3.2 percent from the same month a year earlier. The slow growth in hiring happened even as the count of job openings grew by 61,000 during March to a seasonally adjusted 5.743 million. (-1.9 percent versus March 2016). Private sector job openings totaled 5.207 million, 2.5 percent below March 2016 levels. Industries with the largest year-to-year percentage increases in job openings include manufacturing (+15.2 percent), health care/social assistance (+10.4 percent), financial activities (+7.7 percent), and wholesale trade (+3.4 percent). 5.088 million people left their job during March, up 80,000 from February and 1.0 percent from a year earlier. While layoffs edge up by 21,000 during the month to 1.615 million, this remained 6.4% below that of a year earlier. The voluntary quits figure of 3.036 million people was down 150,000 from February but still 3.5 percent above that of a year earlier.

A change in business tax payment deadlines leads to a larger budget surplus in April. Per the Bureau of the Fiscal Service, the U.S. government ran a budget surplus of $182.4 billion. This compares to a deficit of $172.2 billion during the previous month and a $33.4 billion surplus during the same month a year earlier. The significantly larger deficit is largely the result of a change in rules that shifted the due date for corporate tax payments from March to April. Receipts totaled $455.6 billion (up 16.3 percent from April 2016) while expenditures dropped 18.0 percent. The U.S. government ran a budget deficit of $344.4 billion during the first seven months of FY2017, 2.4 percent smaler than the deficit incurred during the same seven months of FY2016.