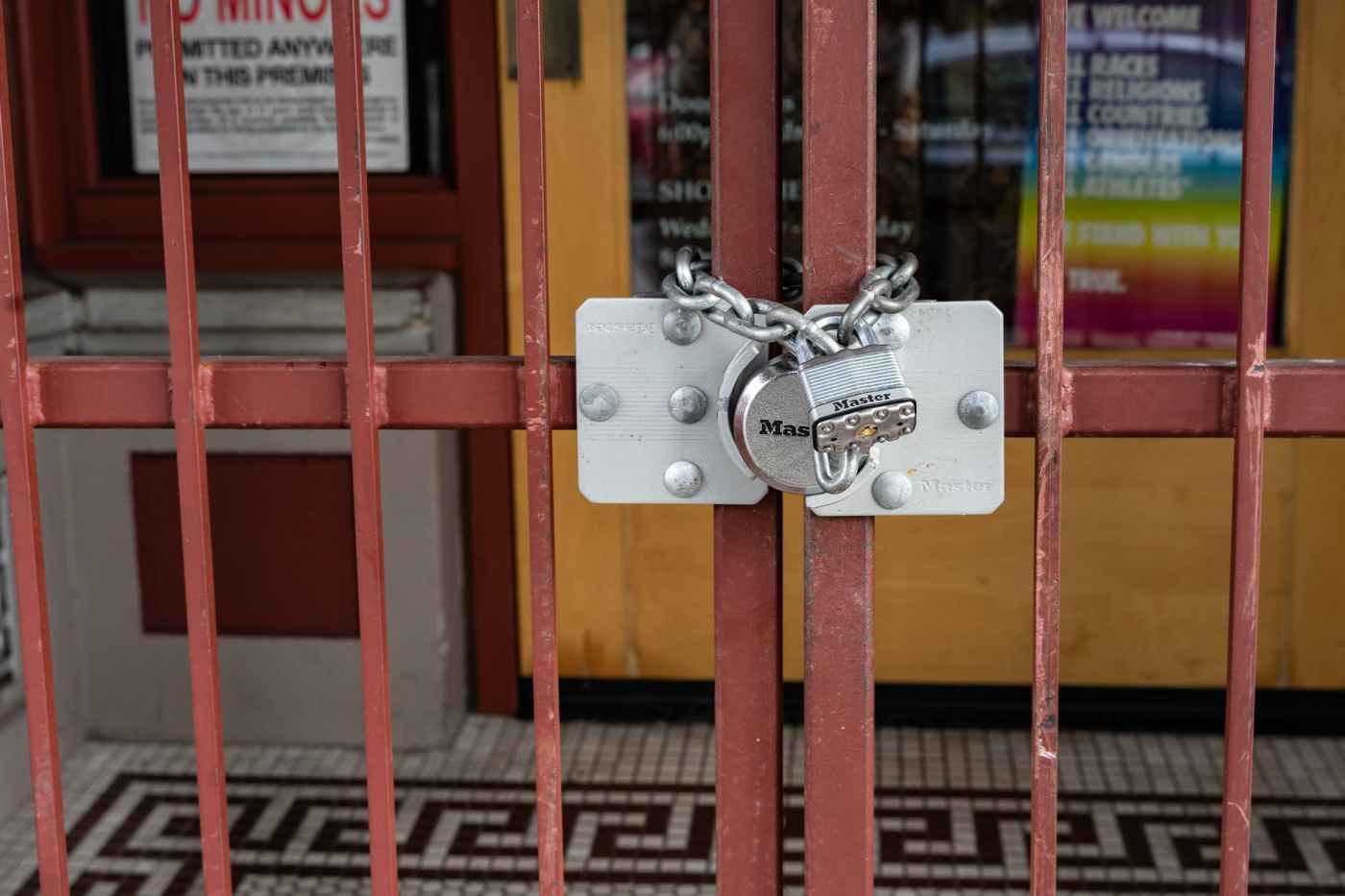 The employment report highlighted a week full of dismal economic data. Here are the five things we learned from U.S. economic data released during the week ending May 8.

All the job gains since the Great Recession are gone. Nonfarm employment shrank by a startling 20.500 million (seasonally adjusted) in April, by far the steepest decline in payrolls ever for the Bureau of Labor Statistics data series going back to 1939. The estimate of 131.405 million employed people was at its lowest point since January 2011. Private-sector payrolls dropped 19.520 million workers, split between 2.355 million in the goods-producing side of the economy and 17.165 million in the service sector. Job losses cut across every sector of the economy with the most significant hits in leisure/hospitality (-7.653 million), retail (-2.107 million), professional/business services (-2.128 million), health care/social assistance (-2.087 million), manufacturing (-1.330 million), construction (-975,000), and local government (-801,000).

A separate survey of households puts the unemployment rate at 14.7 percent, compared to 3.5 percent just two months earlier. Even worse, the BLS acknowledges that this figure likely understates actual unemployment as there was a surge in the count of workers “classified as employed but absent from work.” As it suspects that most of these people are genuinely unemployed, the real unemployment rate is likely five percentage points higher than reported above. Further, 6.432 million people left the labor market, putting the labor force participation rate at a 48-year low of 60.2 percent (its lowest point since 1973). The same measure for adults aged 25 to 54 fell by 2.7 percent points to 79.8 percent (its lowest reading since April 1983). If a worker has not lost their job, they may be working fewer hours—the count of part-time workers desiring full-time work surged 88.8 percent in April to 10.741 million. The broadest measure of labor underutilization—the U-6 series—hit 22.8 percent in April, compared to 8.7 percent during the previous month and 6.7 percent as recently as December.

The service sector also broke its winning streak in April. The NMI, the headline index of the Institute for Supply Management’s Nonmanufacturing Report on Business, tumbled by 10.7 points to a reading of 41.8. The NMI had not been below a reading of 50.0—the threshold between an expanding and contracting service sector—since December 2009. All four major components of the NMI—business activity, new orders, employment, and supplier deliveries—pointed towards a shrinking service sector. Sixteen of 18-tracked service sector industries contracted in April, led by declines for arts/entertainment/recreation, agriculture, and retail. The press release noted purchasing managers’ concerns “about the continuing coronavirus impacts on the supply chain, operational capacity, human resources, and finances, as well as the uncertain timelines for the resumption of business and a return to normality.”

International trade decelerated in March. The Census Bureau and Bureau of Economic Analysis report that exports plunged by $20.0 billion to a seasonally adjusted $187.7 billion (-10.9 percent vs. March 2019). Meanwhile, imports dove $15.4 billion to $232.2 billion (-11.9 percent versus March 2019). The resulting -$44.4 billion deficit was up $4.6 billion from February but off 15.7 percent from a year earlier. The goods deficit widened by $4.6 billion to -$65.6 billion while the services surplus shrank by less than $0.1 billion to +$21.2 billion. Exports fell for industrial supplies/materials (including crude oil and other petroleum products), automotive vehicles, and other capital goods. Imports declined for consumer goods (cell phones and gem diamonds) and automotive vehicles.