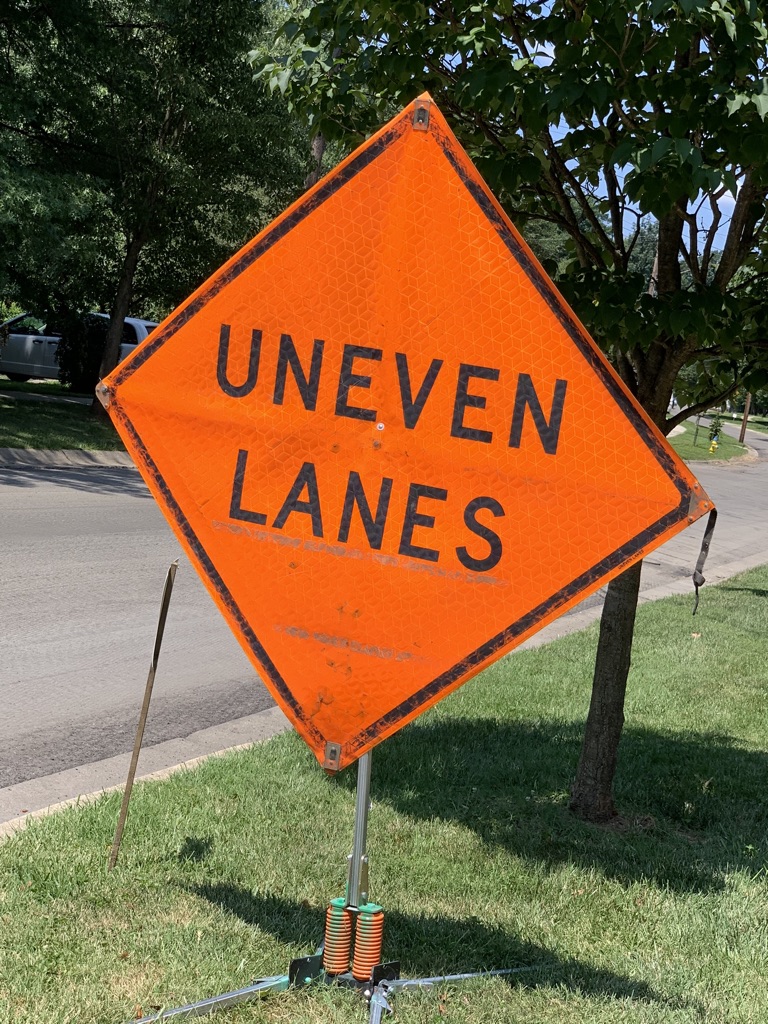 October employment and Q3 GDP data show growth, albeit at a tempered rate. Here are the five things we learned from U.S. economic data released during the week ending November 1.

Job creation slowed in October, hurt by a now-settled strike. The Bureau of Labor Statistics estimates nonfarm payrolls grew by a seasonally adjusted 128,000 during the month, down from the 180,000 created jobs in September. This report also includes substantial upward revisions to August and September payrolls totaling a combined 95,000 jobs. Weighing on the headline October number was the 41,600 decline in motor vehicle manufacturing jobs resulting from the now-settled General Motors strike. Private-sector employers added 131,000 workers, split between 157,000 added in the service sector and a drop in 26,000 jobs in the goods-producing side of the economy. Among the industries adding the most positions during the month were leisure/hospitality (+61,000), health care/social assistance (+34,200), and professional/business services (+22,000). Average weekly earnings of $969.39 represented a 2.7 percent gain over the past year.

A third (and probably final) rate cut by the Fed in 2019. The policy statement released following the past week’s Federal Open Market Committee meeting continued to characterize economic activity growing “at a moderate rate” and that the labor market “remains strong.” It also retained the observation that consumer spending was growing “at a strong pace” but also noted that exports and business investment were “weak.” As a result, a divided FOMC voted to cut the fed funds target rate by a quarter-point to a range between 1.5 and 1.75 percent. But it appears that the committee believes this is the final rate cut for now. Why? The statement no longer includes the line that the Fed would “act as appropriate to sustain” the economic expansion. Instead, it now says the FOMC would “continue to monitor the implications of incoming information for the economic outlook as it assesses the appropriate path of the target range for the federal funds rate.”

Personal spending grew moderately in September. The Bureau of Economic Analysis indicates that real personal consumption expenditures (PCE) increased 0.2 percent on a seasonally adjusted basis during the month, matching August’s gain. Spending on goods grew 0.4 percent, split between a 0.6 percent rise for durable goods and a 0.3 percent bounce for nondurables. Spending on services edged up 0.1 percent. Nominal PCE also grew 0.2 during September, funded by 0.3 percent increases for nominal personal income and both nominal and real disposable income. The savings rate rose by 2/10ths of a percentage point to +8.3 percent. Over the past year, real PCE has risen 2.6 percent, funded by 3.5 percent growth in real disposable income.

Manufacturing activity slowed in October. The PMI, the headline index from the Institute for Supply Management’s Manufacturing Report on Business, added a half-point during the month to a reading of 48.3. This was the third straight month in which the PMI was below 50.0, indicating a contraction in manufacturing sector economic activity. Three of five PMI components improved during the month: inventories (up 2.0 points), new orders (up 1.8 points), and employment (up 1.4 points). Losing ground were components tied to supplier deliveries (off 1.6 points) and production (off 1.1 points). Only five of 18-tracked manufacturing industries expanded in October, led by furniture, printing, and food/beverage/tobacco. The press release noted that “global trade remains the most significant cross-industry issue.”